Just complete another project.  This is a WW2 Japanese infantry regiment with a supporting tank battalion.  Test of Battle games has released a scenario book for the war in the Pacific called "Road to Tokyo".  Hoplite Research has also released a scenario book on the same subject called "The Emperor's Finest".  While the formation is scaled at one base = one platoon, I can upscale it to one base = one company for "The Emperor's Finest" scenarios. 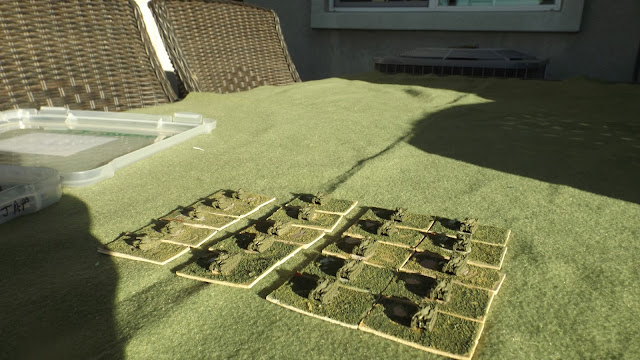 The tanks.  Lights on the left.  37mm medium next then the 45mm mediums. 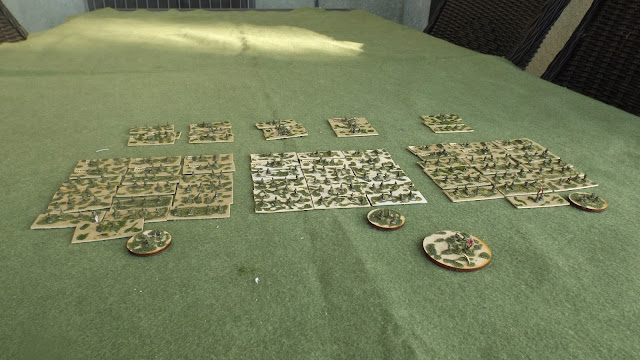 The infantry.  Three infantry battalions in front.  Supporting guns and engineers in back.

After putting everything away, I noticed that a flock of migrating birds had arrived.   They pass through in the early spring/late winter and late fall. 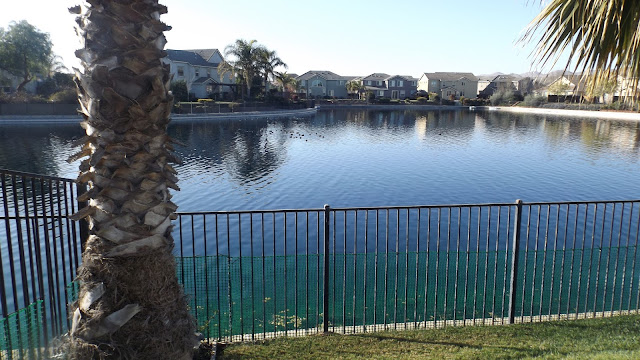 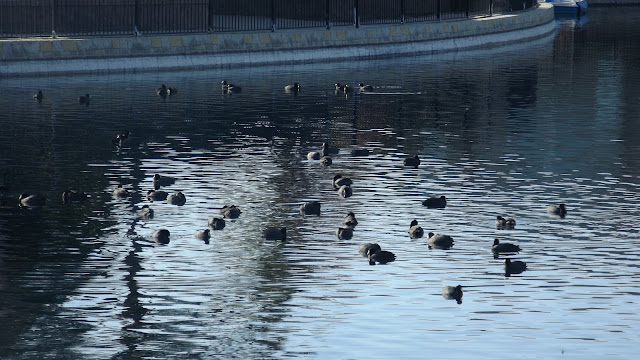 Posted by William Butler at 9:26 AM