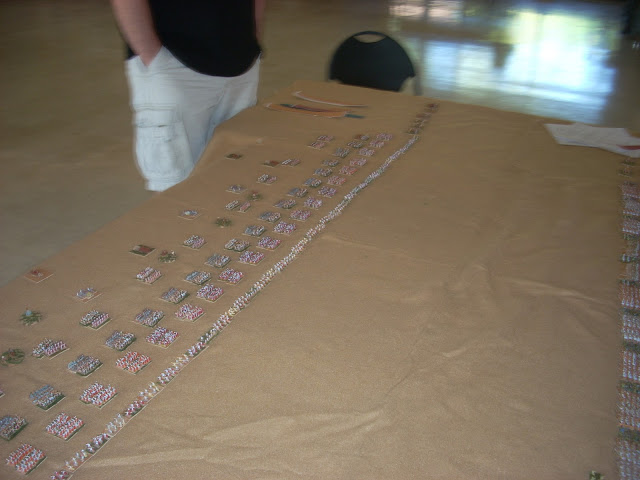 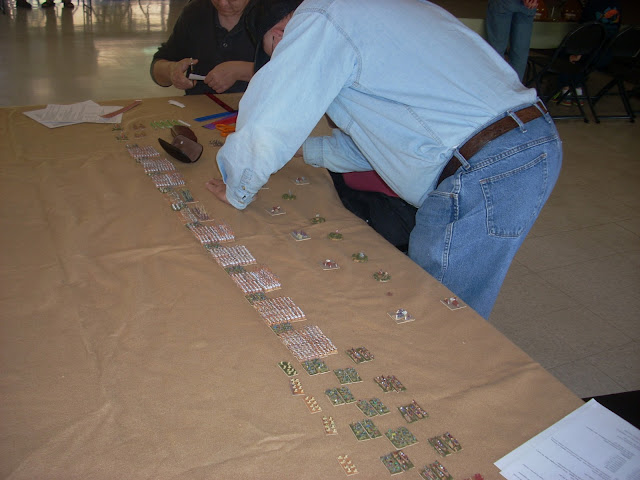 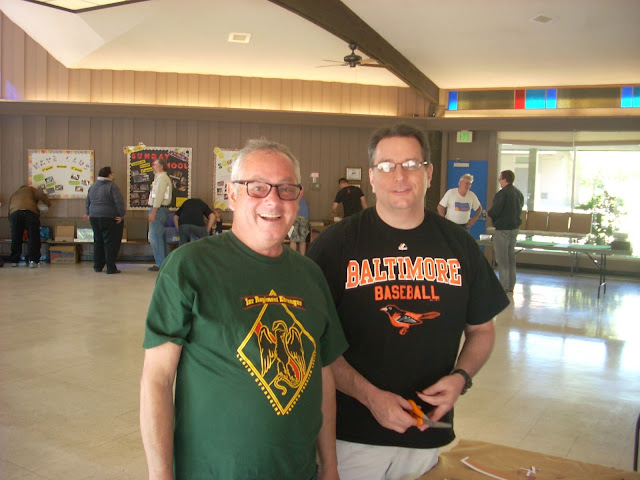 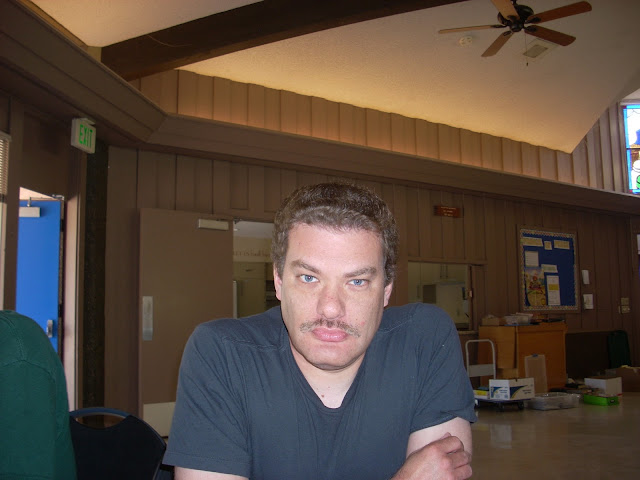 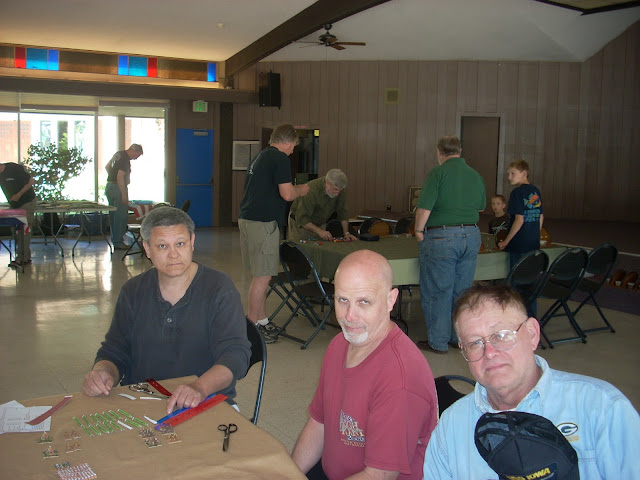 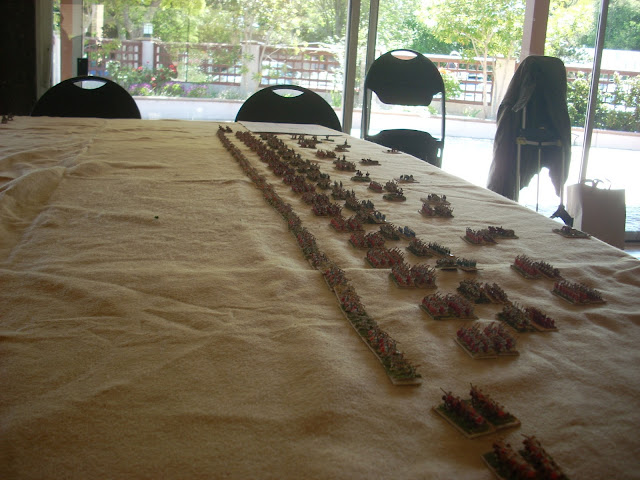 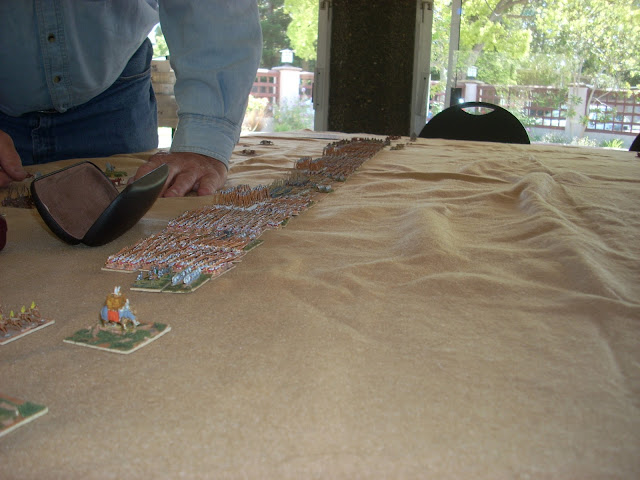 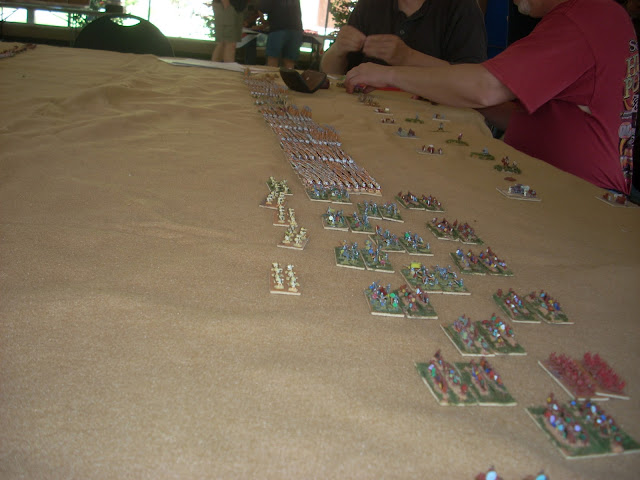 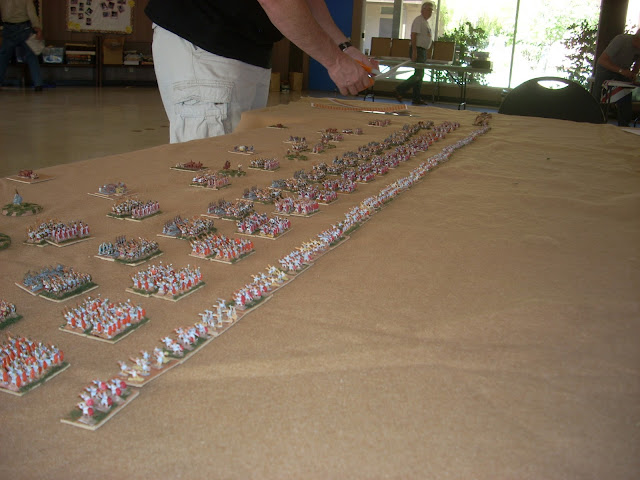 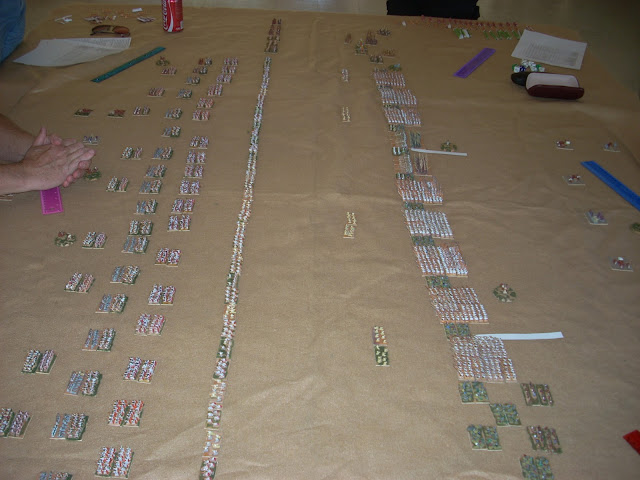 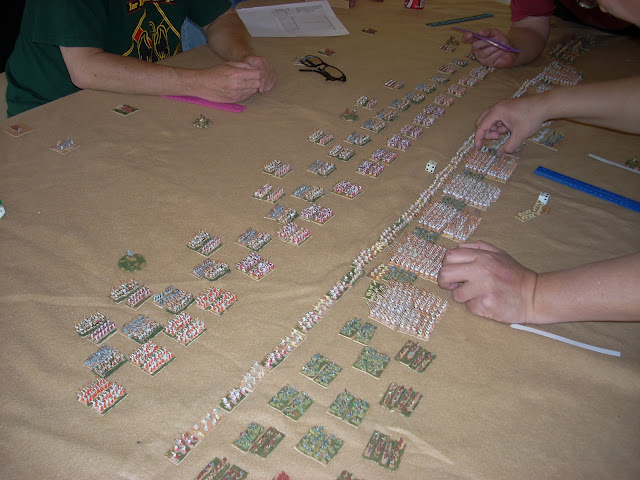 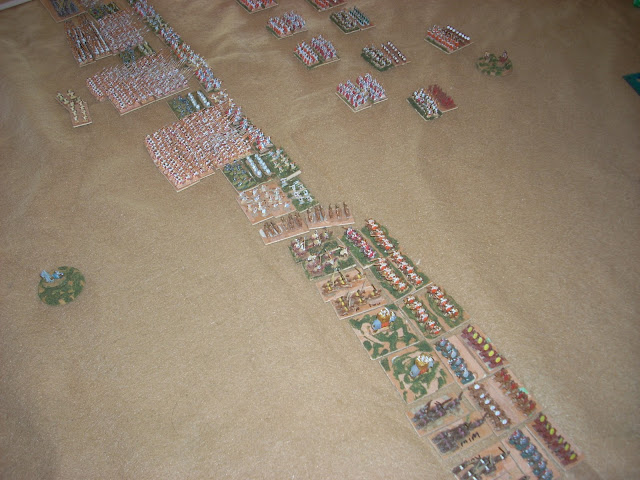 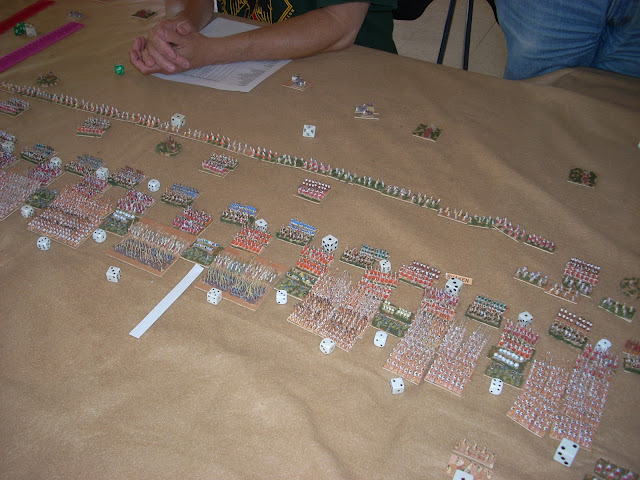 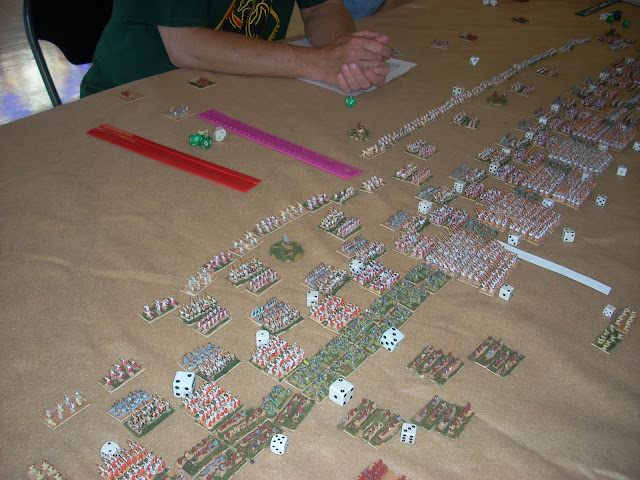 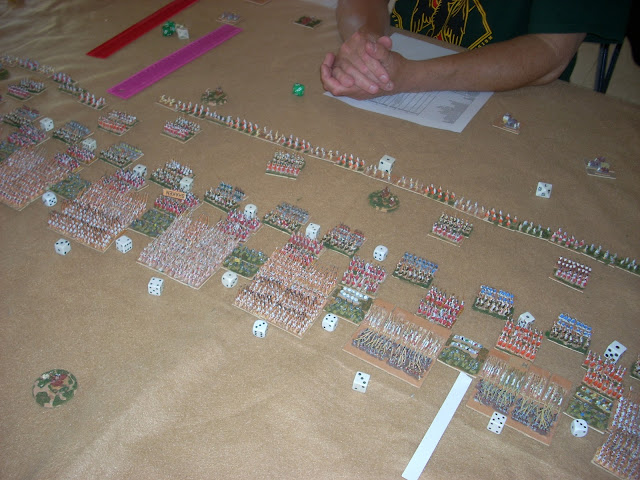 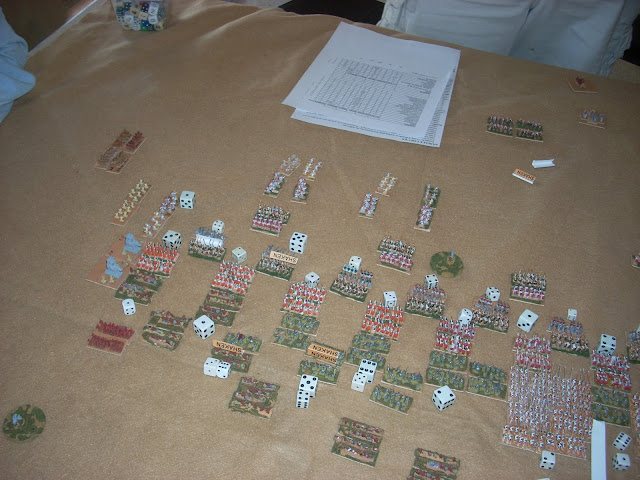 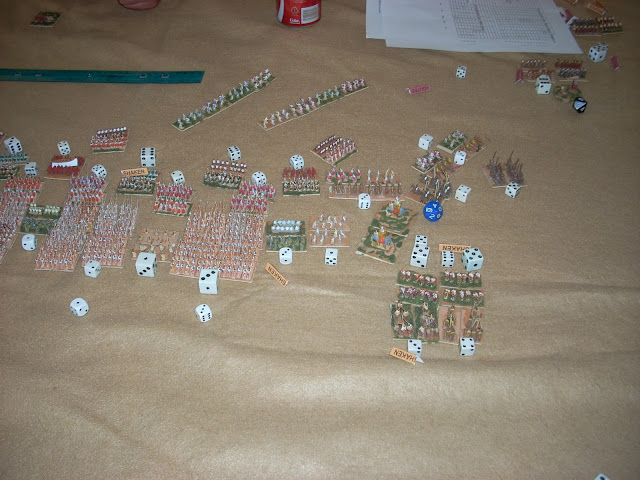 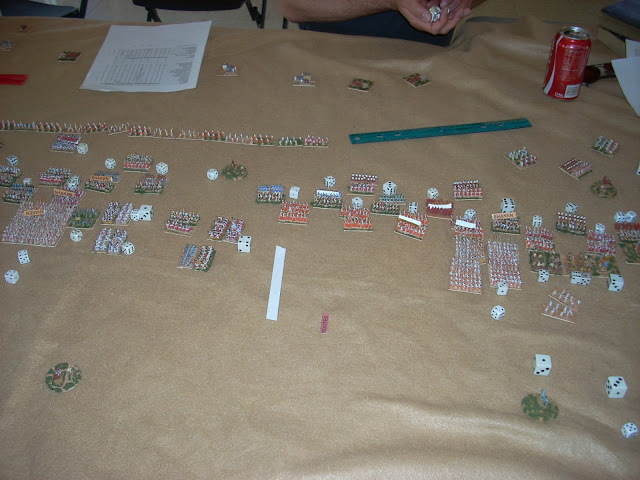 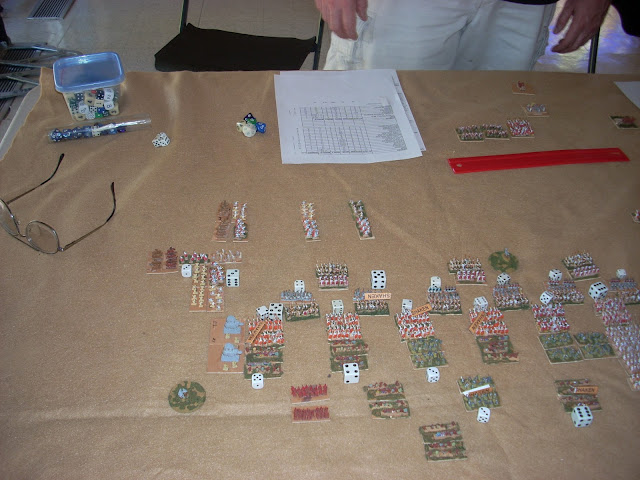 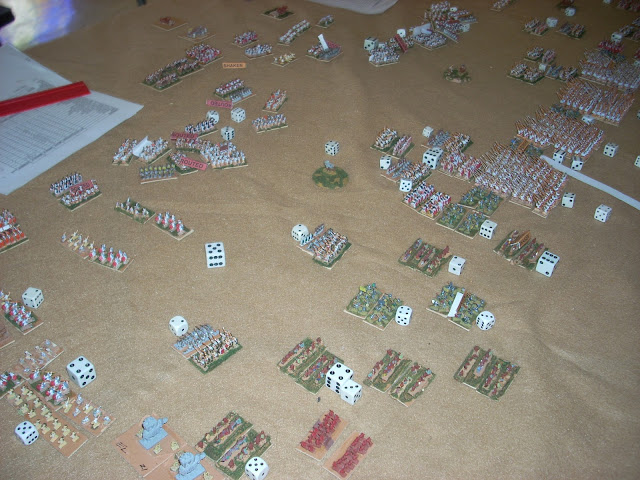 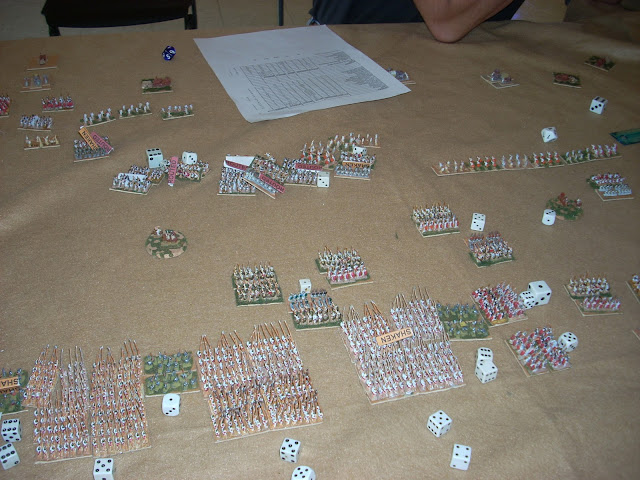 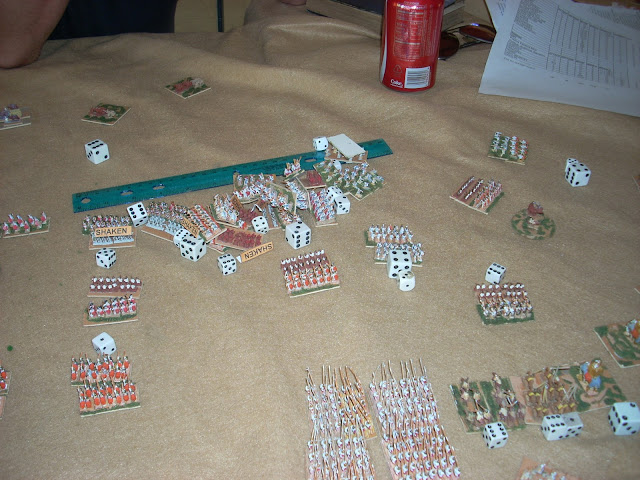 Posted by William Butler at 8:14 AM 3 comments:

The vehicles in Renegade Legion carry almost every weapon type the designers included in the game.  As such they violate the standard rules of vehicle design for Future War Commander.   However, they end up being very expensive as far as point costs.   The following army lists can also be downloaded on the Specialist Military Publishing website at http://www.blitzkrieg-commander.com/  in the downloads section

Converting Renegade Legion statistics to Future War Commander statistics
Multiply ranges by 6 and round up to fit FWC range bands. For example: weapons with a range of 15 would convert to 90 for FWC. Since the range are 80 and 100, 90 rounds up to 100.
Attack values are found by dividing armor damage by 6.
Hits were based on the shield value divided by 20 and rounding fractions up
Save was based on armor 100=3, 90=4, 80=5, 60=6

The designers of Renegade Legion seemed to like tanks.  They tended to  follow the early World War 2 theory and tank heavy organization instead of the modern concept of a main battle tank and post WW2 balanced organizations.  In addition to the heavy, medium, and light tanks found in the original rules there is a book with dozens of additional tank designs for Renegade Legion.  The smart missiles are mounted on the vehicle hulls instead of being fired from the main gun as the Russian tanks do or from a turret mount as found on western vehicles.
Posted by William Butler at 4:53 AM No comments: