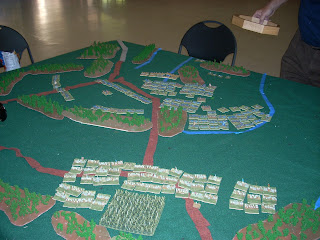 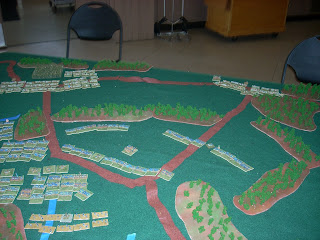 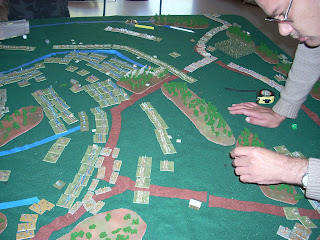 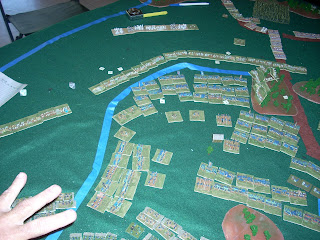 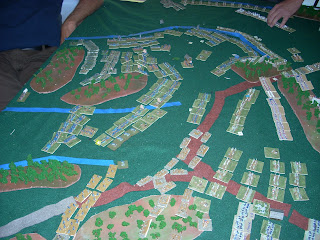 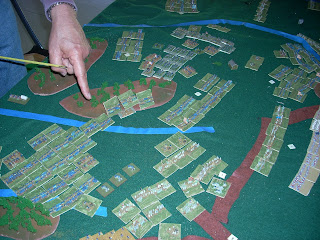 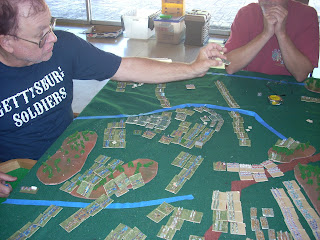 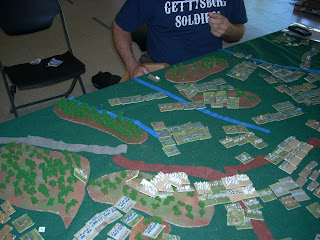 Posted by William Butler at 8:58 AM 5 comments: