As can be seen in some cases units with no saving throw are harder to eliminate than some units with saving throws.   Where the number of dice are equal, I would choose the higher number of hits with the lower saving throw as there is the possibility that all dice might score hits and not be saved causing a vehicle with fewer hits to be eliminated when rolling less dice.

The above would tend to indicate that the early version of the M1 is over-rated in CWC.   Also, the 6/2 value for the M1HA om CWC is twice that of the M1 (120) version and that a 4/2 value would have been the next level instead of the 6/2.  But what about other NATO and Warsaw Pact tanks?   CWC values are given first and CD values are second

As can be seen many of the above are very close.  There are some other factors that can affect the hit/save values, such as low profiles..   British and American tanks are rated lower in CD, while German tanks are rated better.    Russian tanks come in a great variety of model variations.  Much like the continual upgrades made to the Leopard 1 and Leopard 2 or the Chieftain.  There are nine different Leopard 1's listed in the CD tables and five different Leopard 2's.    CD has at least five different variants for most of the Russian tanks with the T72 having twelve different models.

Update January, 2019.  Since I posted this I have found additional information and another set of rules that when the defense values are adjusted resulted in the same or very similar values as those for Command Decision Test of Battle.
Posted by William Butler at 5:10 PM No comments: 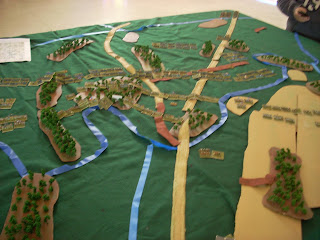 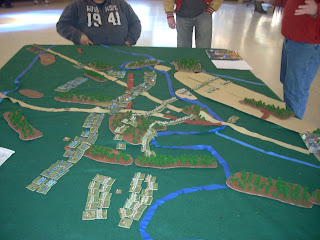 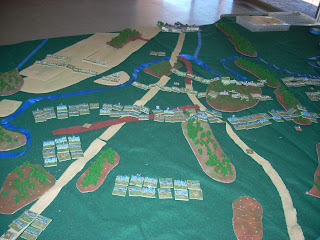 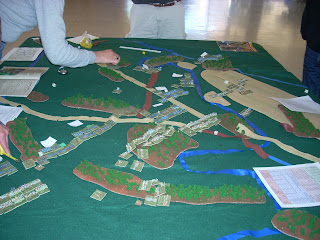 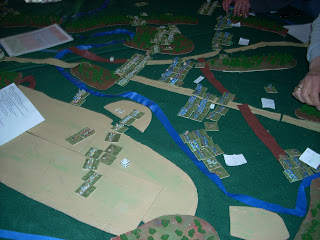 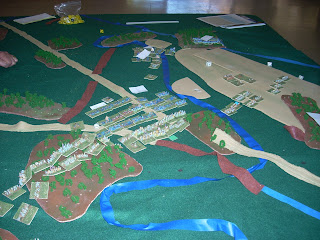 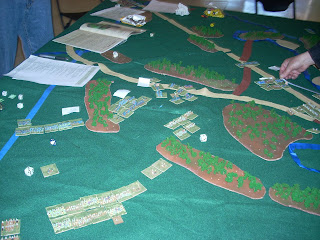 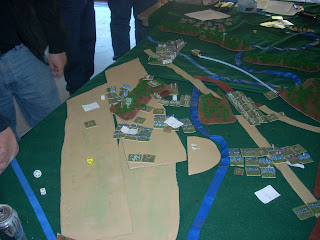 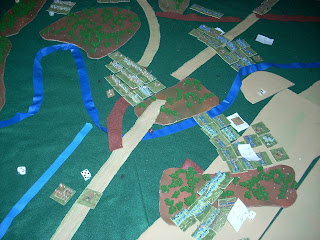 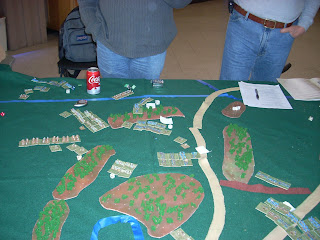 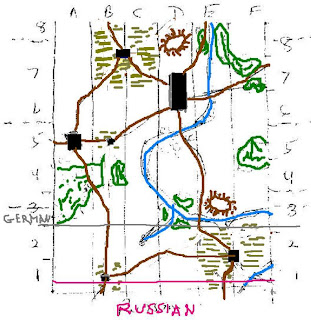 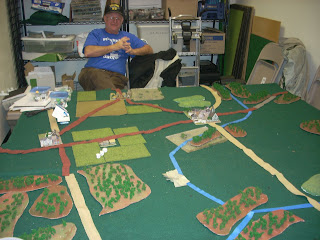 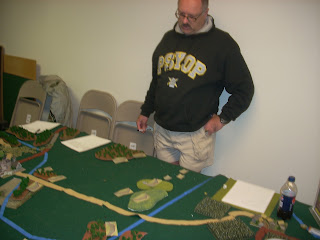 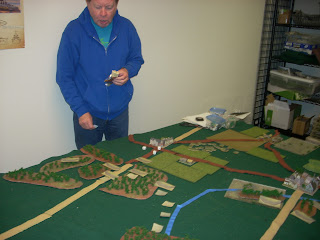 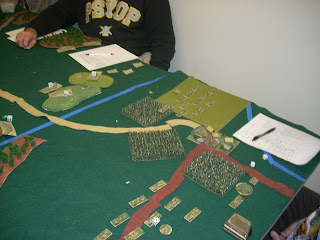 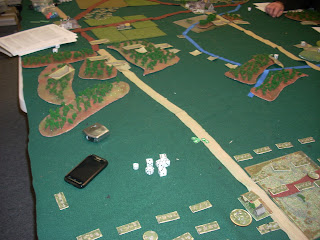 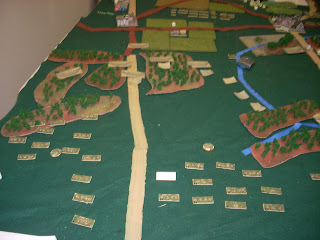 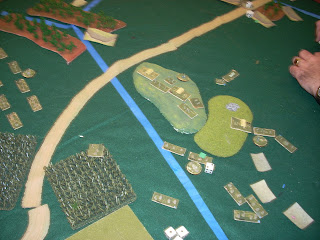 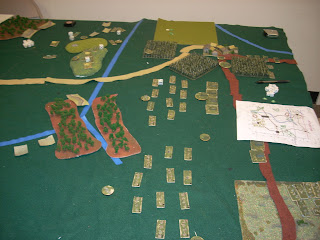 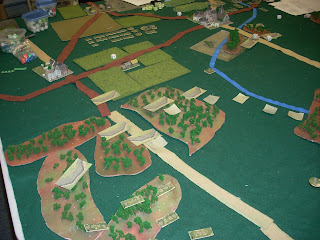 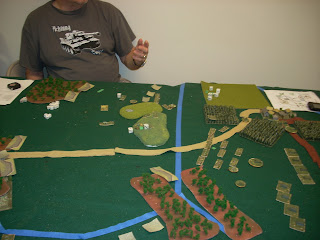 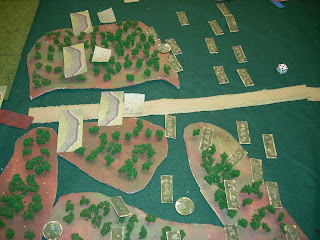 Posted by William Butler at 8:49 AM No comments: