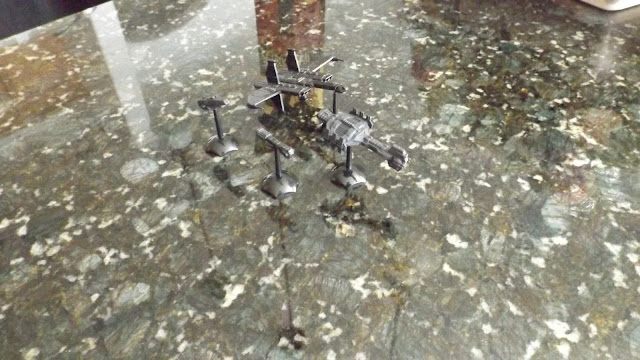 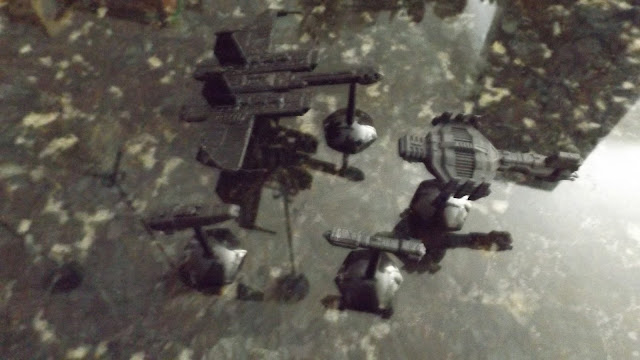 Sensor drones.  Devices to aid in detecting enemy ships and guiding missiles to a target.  If using active sensors then it could also allow friendly ships to "hide" behind the emissions of the drone.
Posted by William Butler at 10:29 AM No comments: 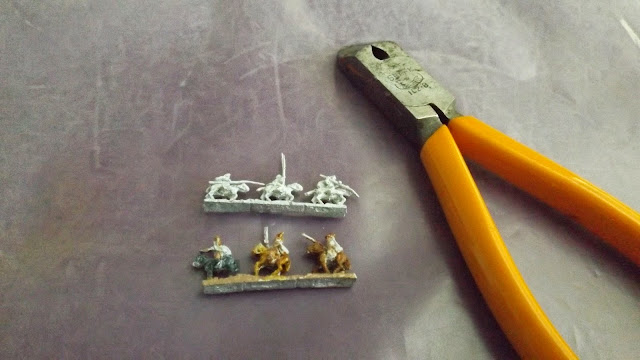 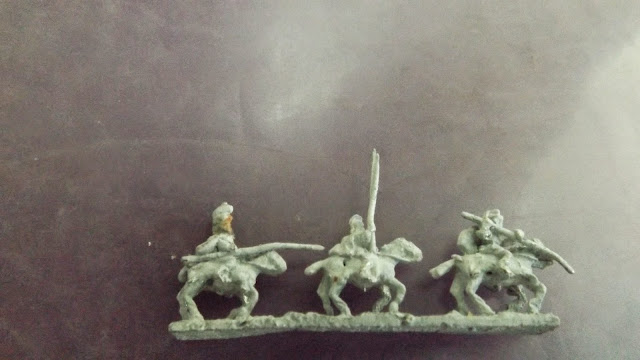 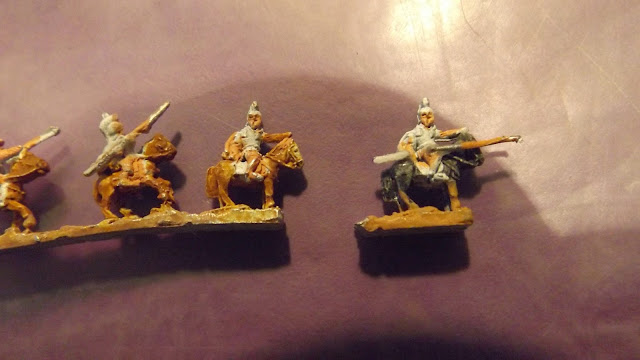 Posted by William Butler at 7:51 AM No comments: