The army of the Dark Lord part two

I finished painting and basing the next batch of units for the Dark Lord's army this morning.  Two of them had to be primed.  Though I used a grey spray primer, it was not the right shade of grey and I had to paint all the figures with Charcoal Grey from Howard Hughes..  This batch went quickly as there were only seven other colors that I used.  Where I could I did paint some teeth and tongues   There are two units of spearmen in the back row, two units of archers in the front row and one unit of javelin armed skirmishers in the center of the front row..  I will be starting on the next part tomorrow. 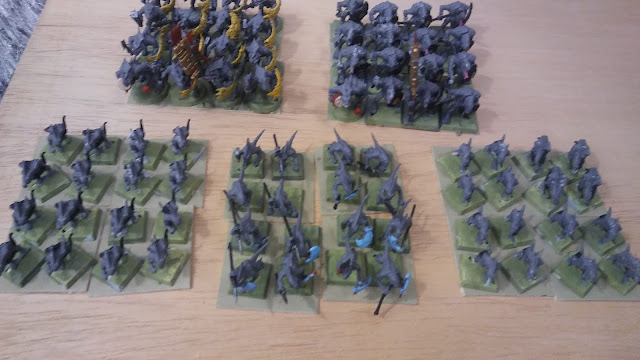 These are being used for a fictional campaign using a map that I used several years ago.  The Dark Lord is located in the northeast corner of the map. 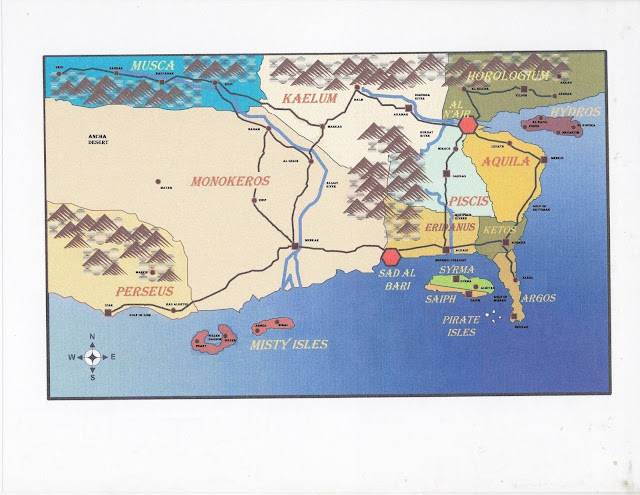 Posted by William Butler at 8:17 PM