Army of the Dark Lord part 3 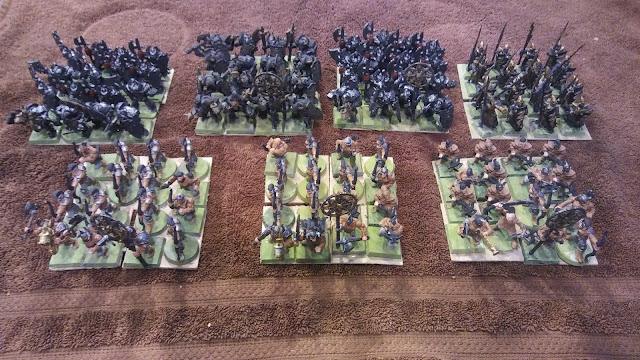 Posted by William Butler at 2:16 PM