Finally participated in a game of Flames of War. This was a what if situation for Utah Beach, where the 12ss Panzer Division was committed early at Utah Beach. So far only three turns have been played and the game is set to resume in the later part of April. At this point the Americans have taken out several of the bunkers and other beach defenses and will be landing additional troops. The 101st Airborne has secured the two inland towns and only a platoon of PZIV's has shown up from the 12th SS. The Americans had one bit of good luck when their airstrike took out three of the four German 105 guns in the center of the table.
The game is being hosted by Greg and the groups website is
http://www.meetup.com/South-Bay-War-Games/ 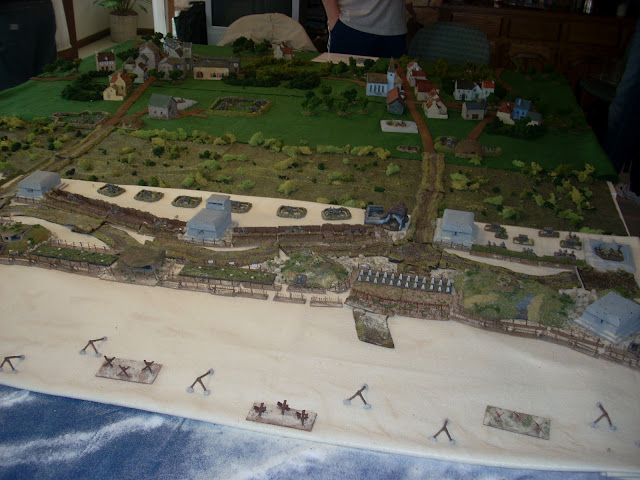 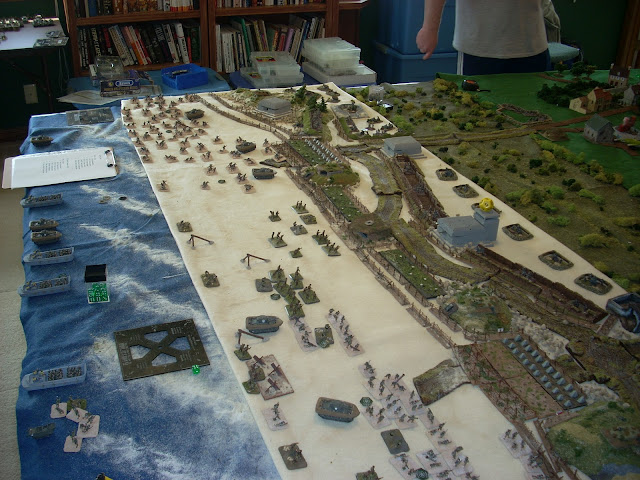 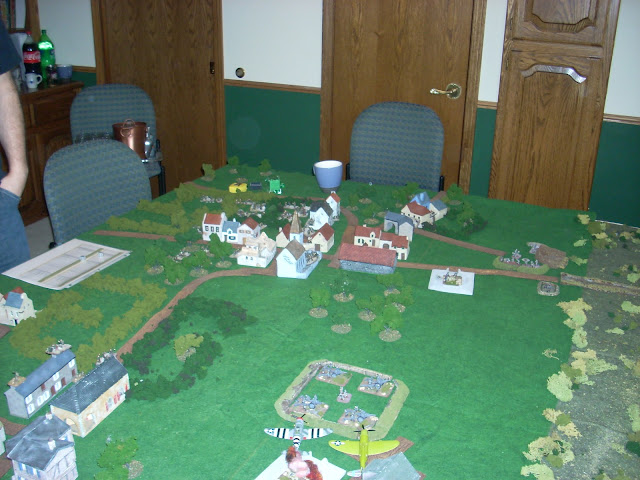 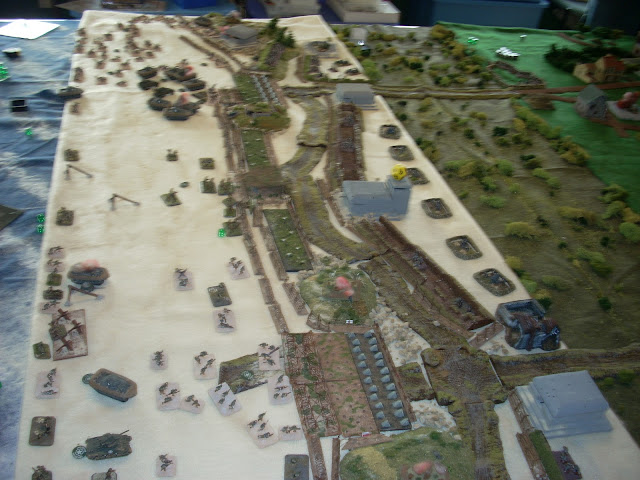 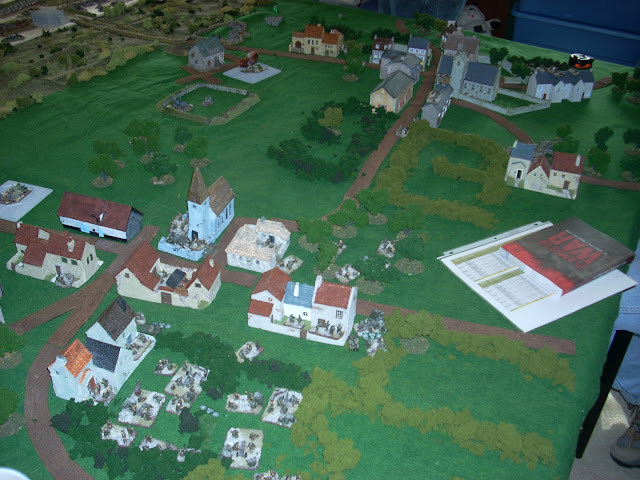 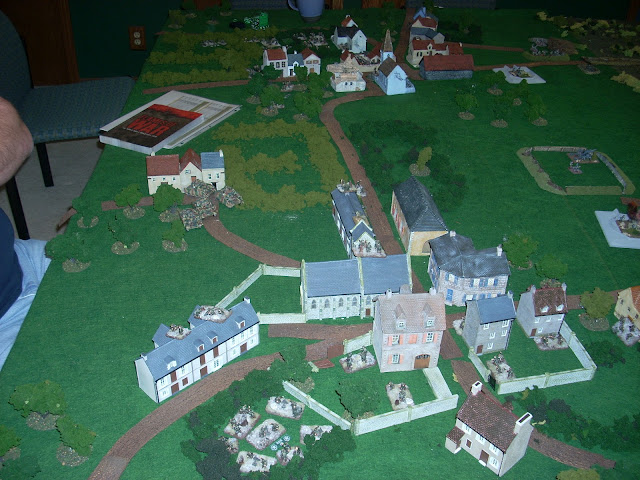 Posted by William Butler at 8:35 PM

My blog is here:

Thanks
Good pictures on yours also.