Lately I have been going to the monthly meetings of the South Bay Game Club. http://games.groups.yahoo.com/group/southbaygameclub/  This is a very active group with several games being played at each meeting.  The following are some pictures from the February meeting where seven different games were being played. 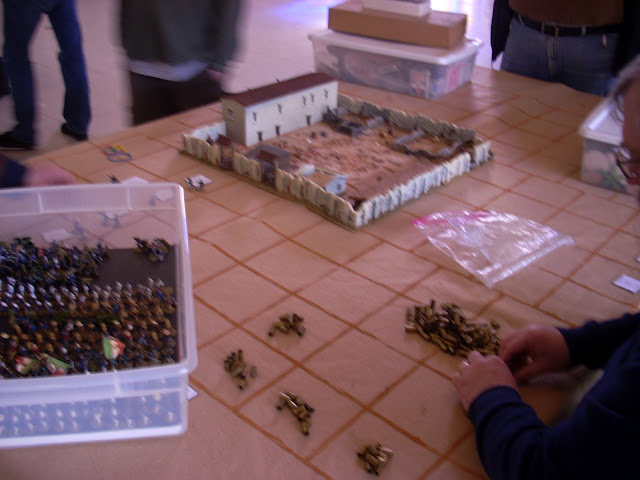 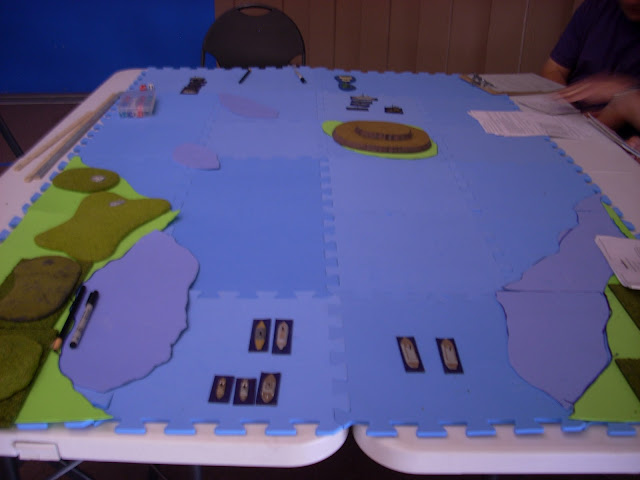 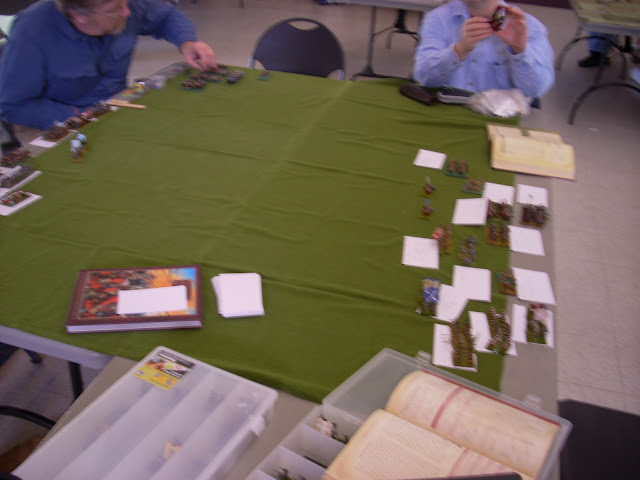 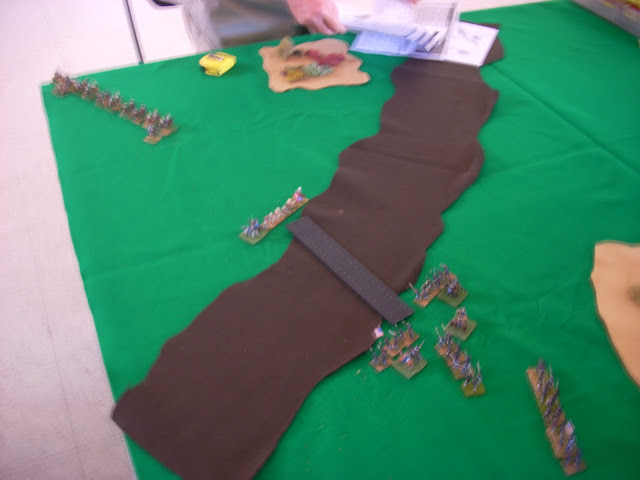 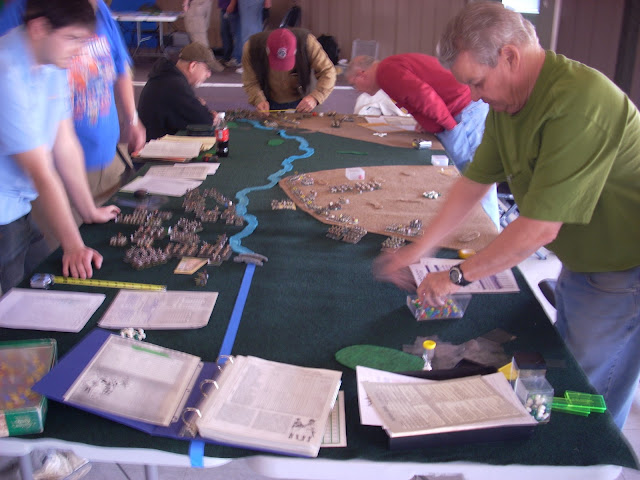 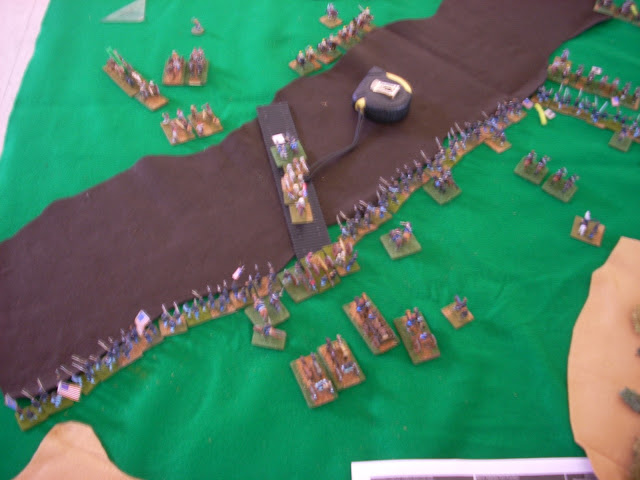 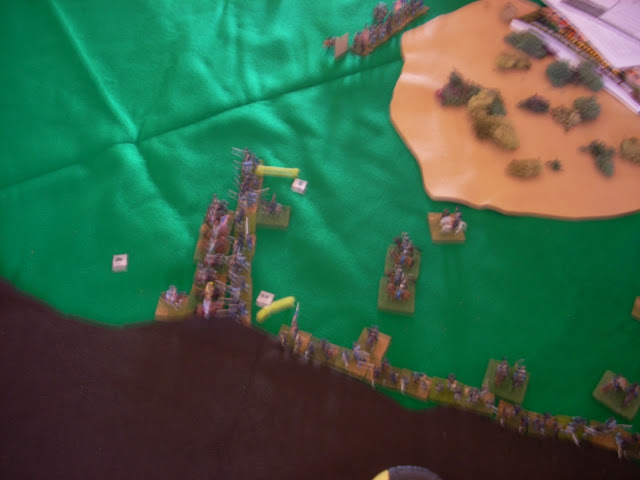 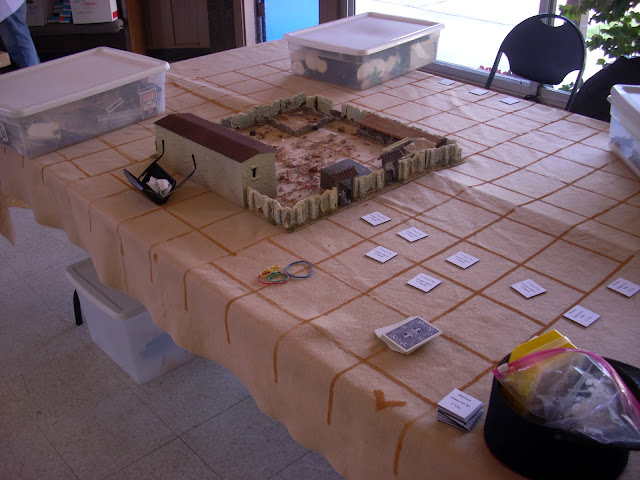 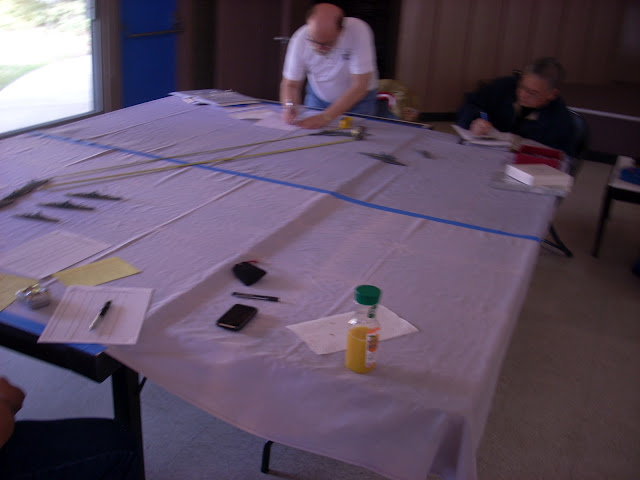 These include two different naval games, FOGR, Camerone, and Valle Verde from the American Civil War
Posted by William Butler at 2:25 PM