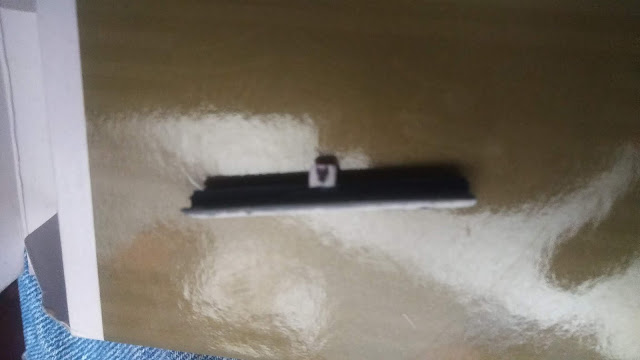 Posted by William Butler at 4:08 PM

The main difficulty is painting all the buttons &~P