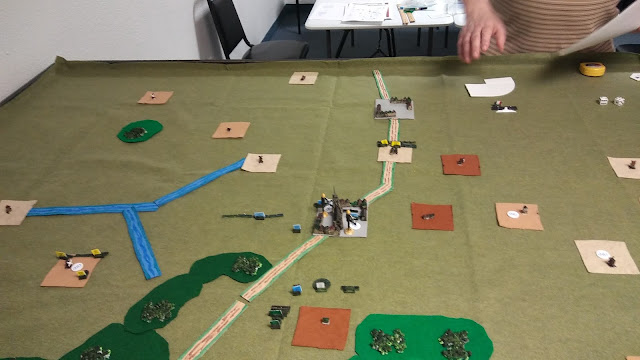 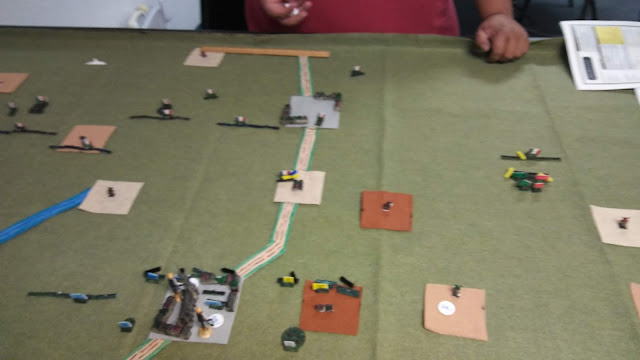 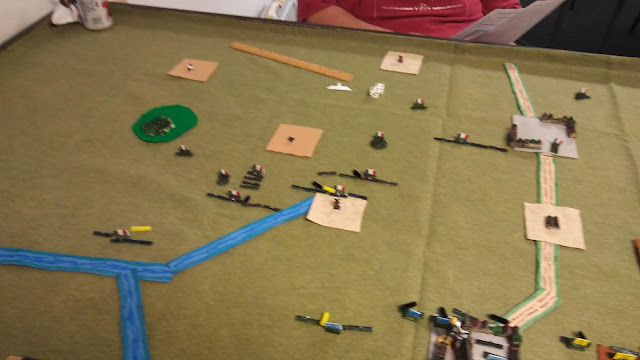 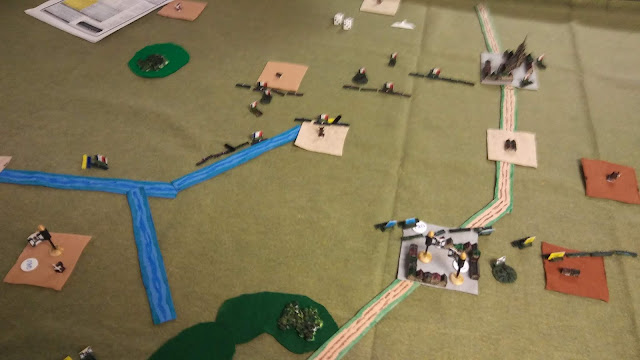 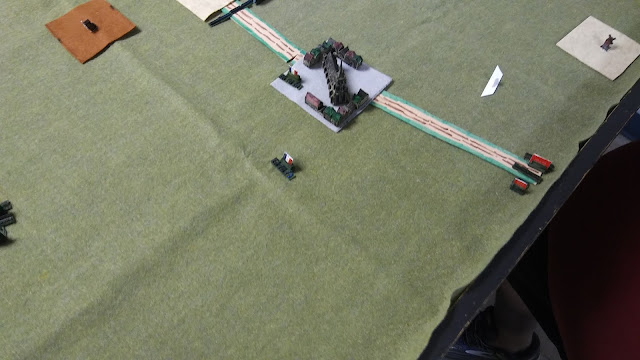 Posted by William Butler at 2:54 PM

Nice report, thank you! So you're in Lodi (CA), eh? Ever wargamed the battle of Lodi? (I have a stripped-down scenario for Napoleon's crossing of the Po that culminated in the battle of Lodi - it's in the 1796 folder in the BBB Yahoo group - fun game.)