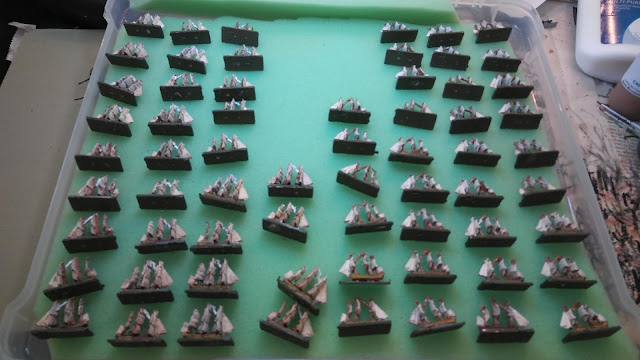 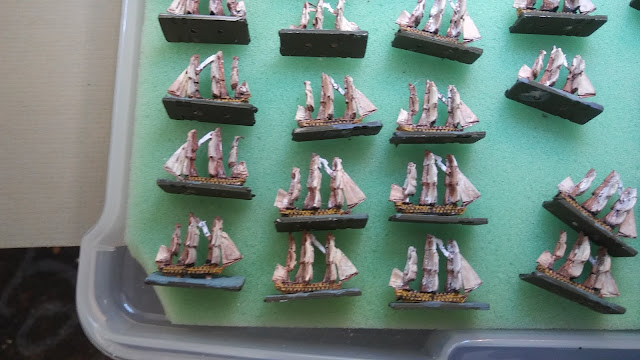 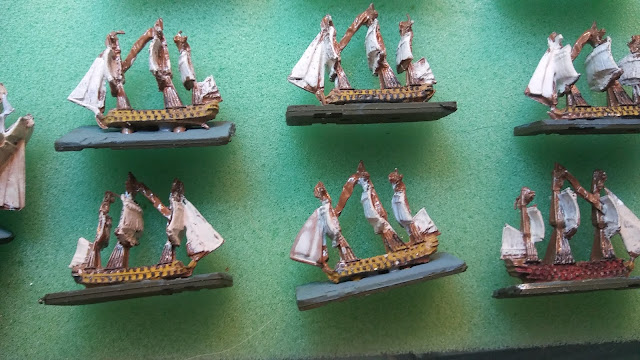 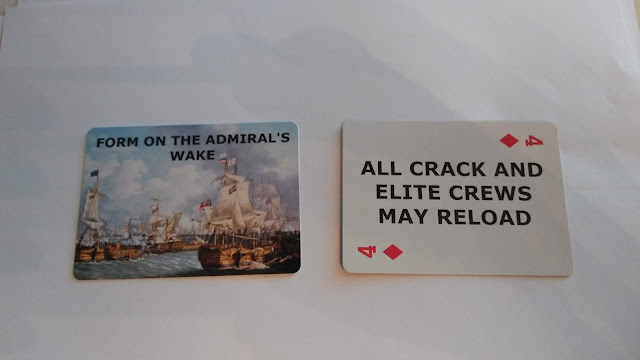 Posted by William Butler at 5:50 PM

Labels: Form on the Admiral's Wake

Those ships look like a great deal. Great era to play. I use GMT's Flying Colors board game to get my age of sail fix, but these are very tempting...