The January meeting had a lot of games being played and visitors from one of the local schools.  In addition to the Battle of Breitenfeld that  I ran the following games also took place. 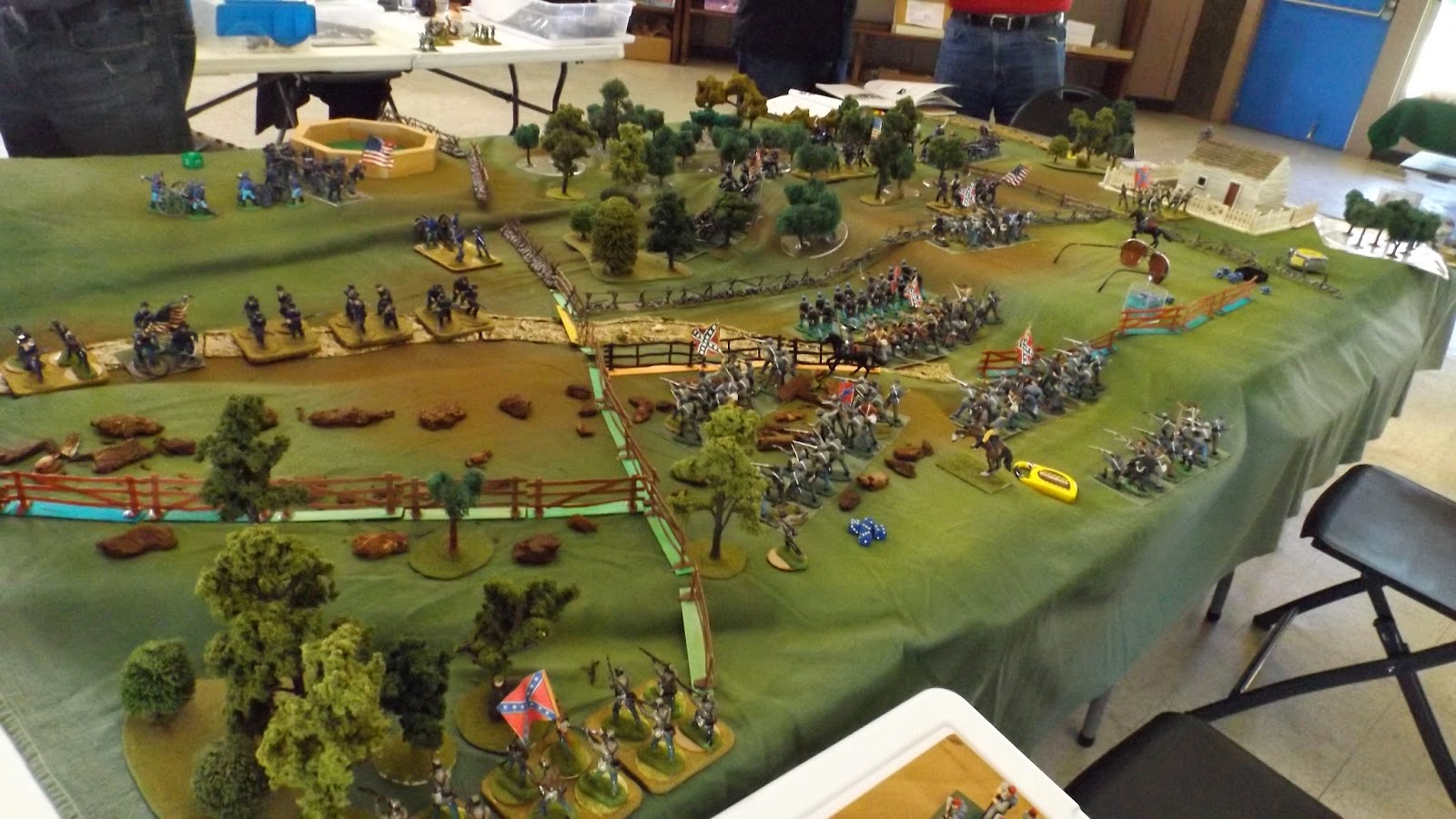 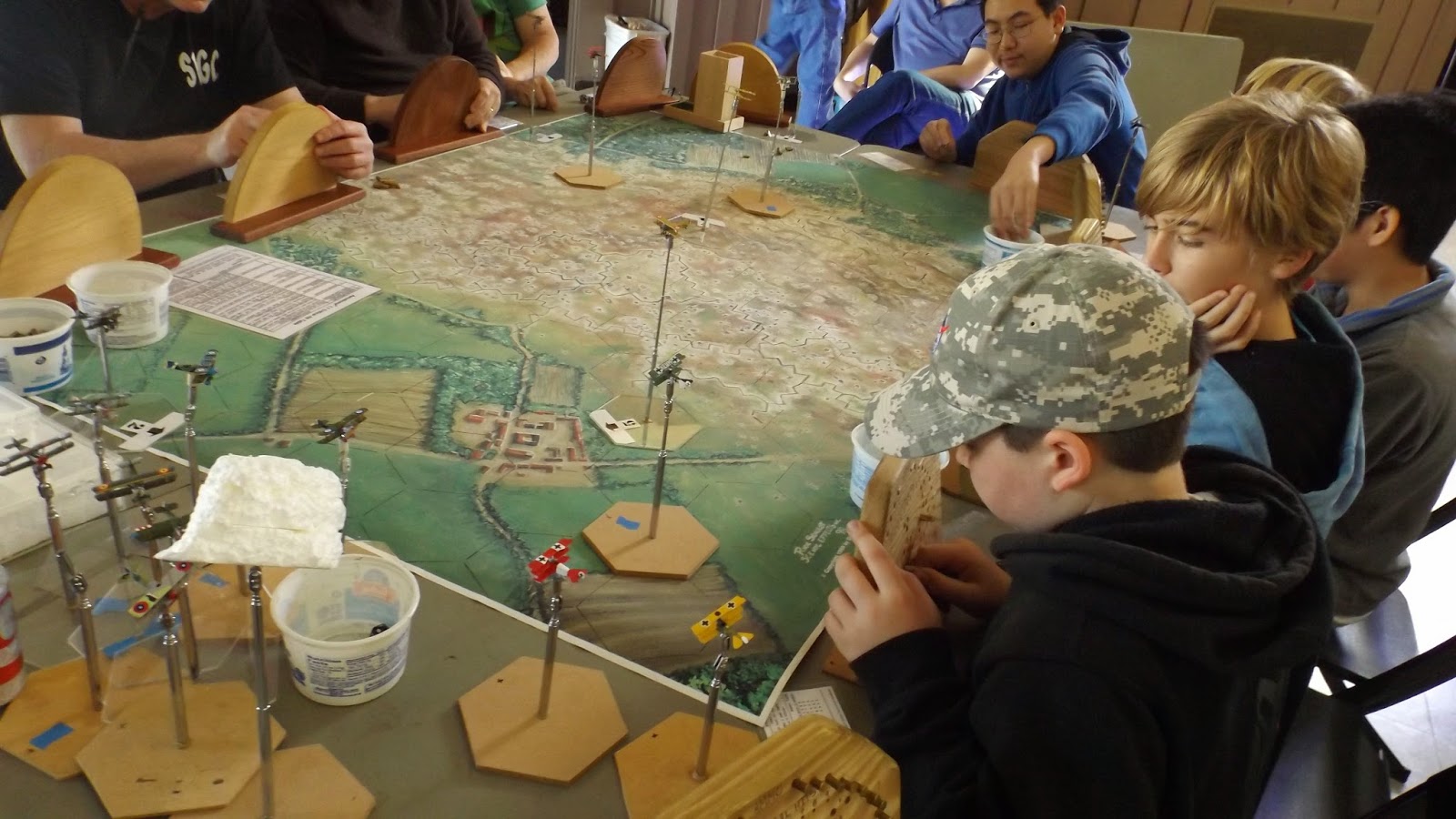 Student visitors take to the air in Aerodrome tournament 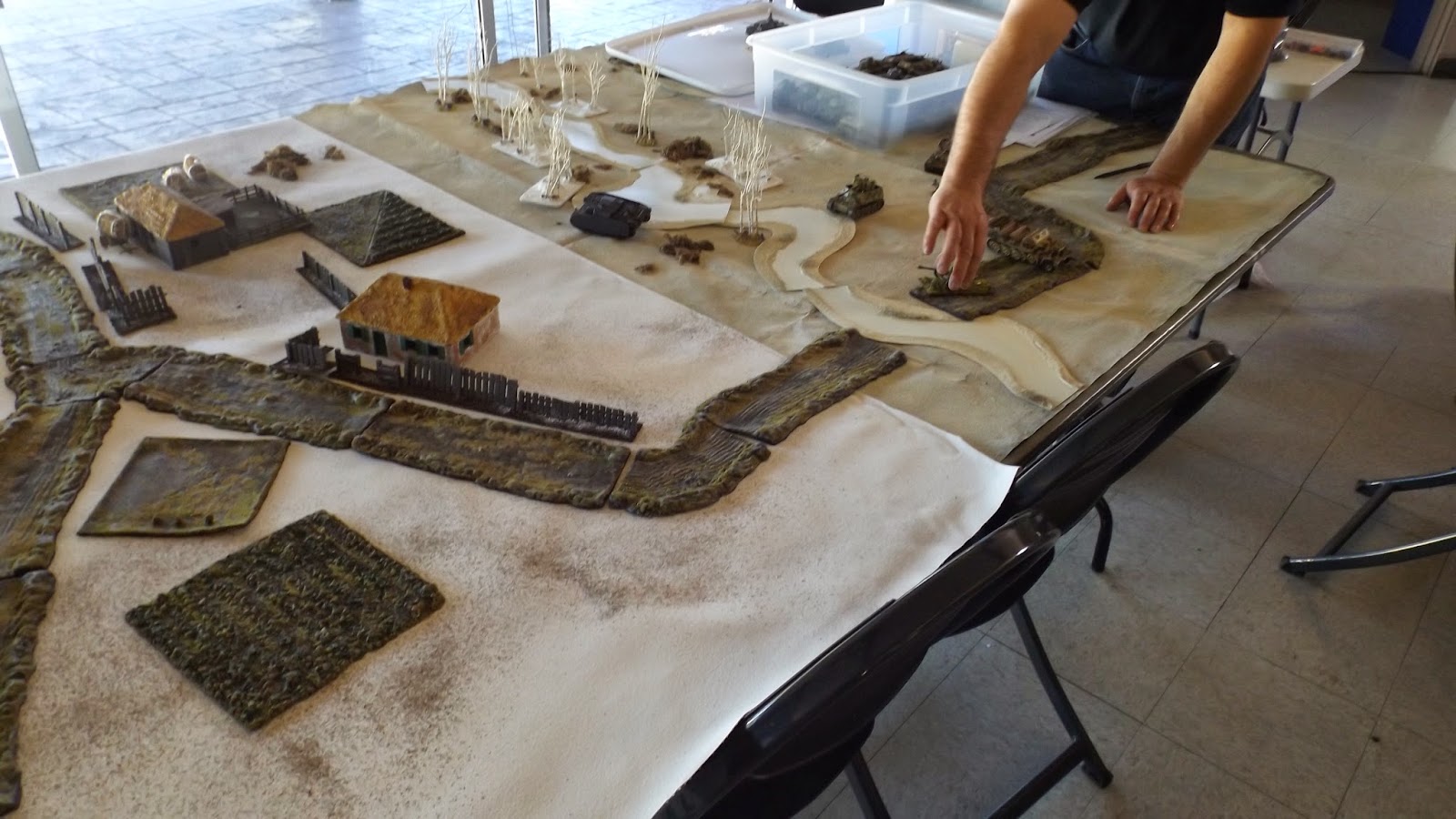 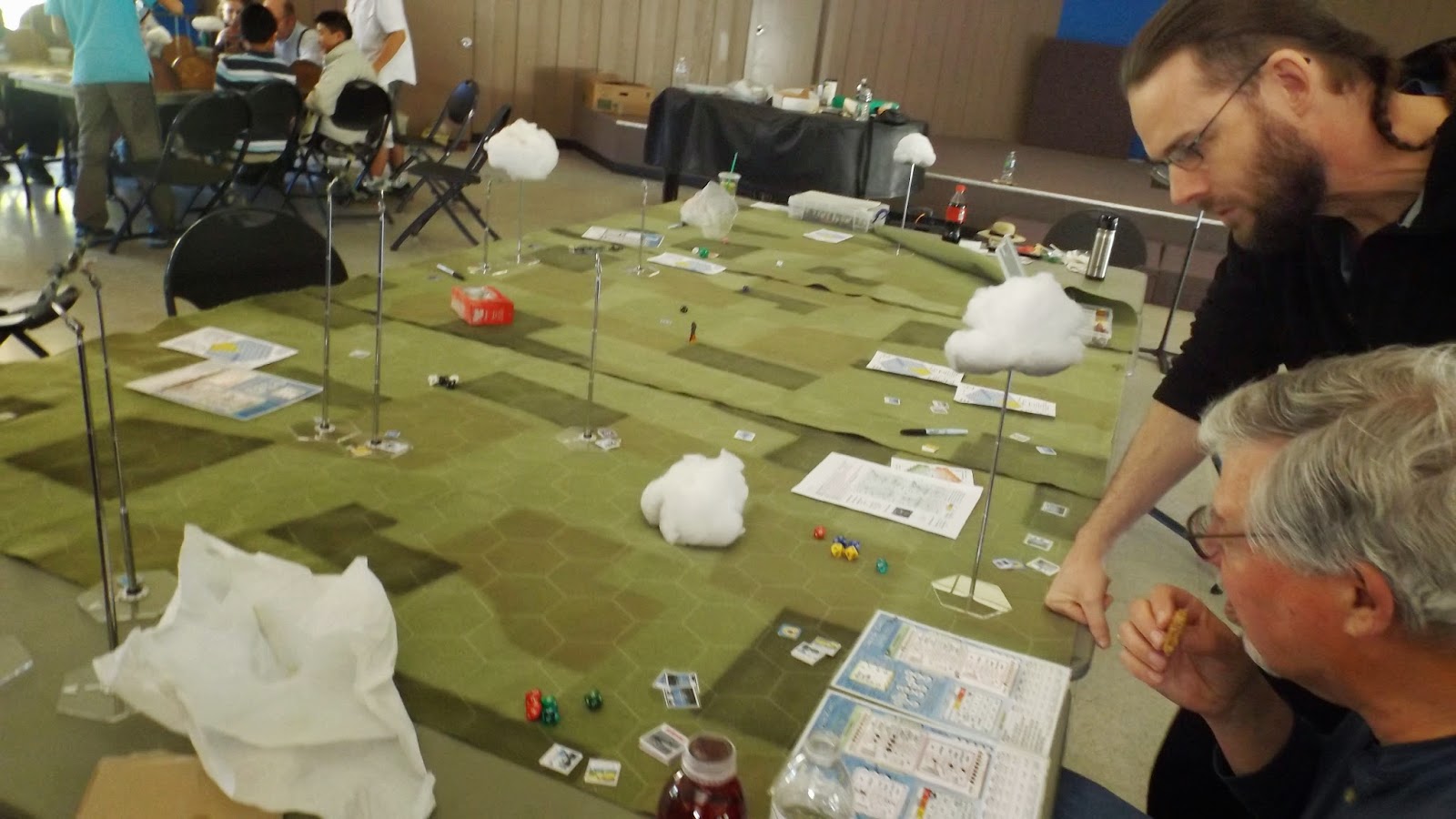 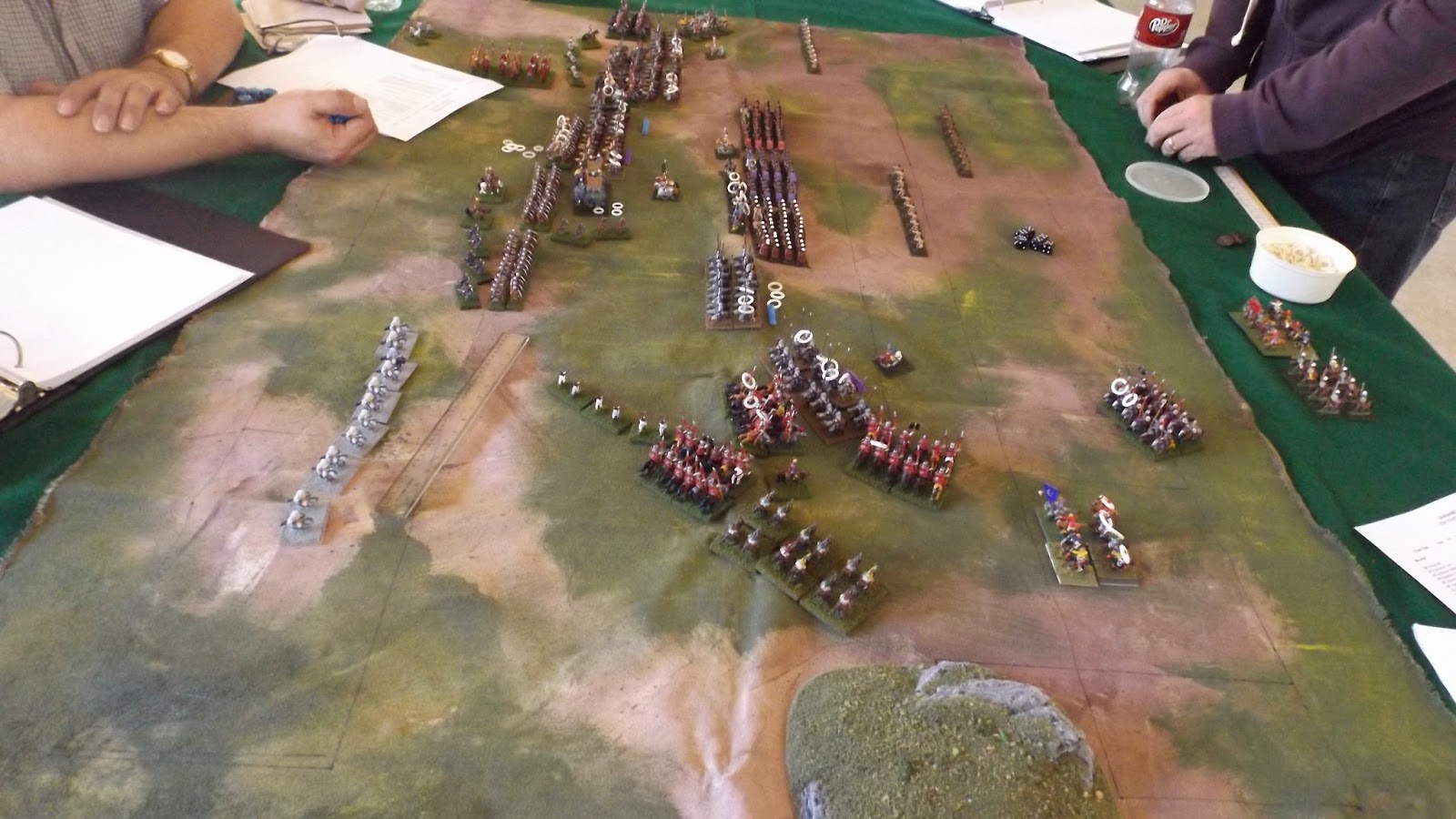 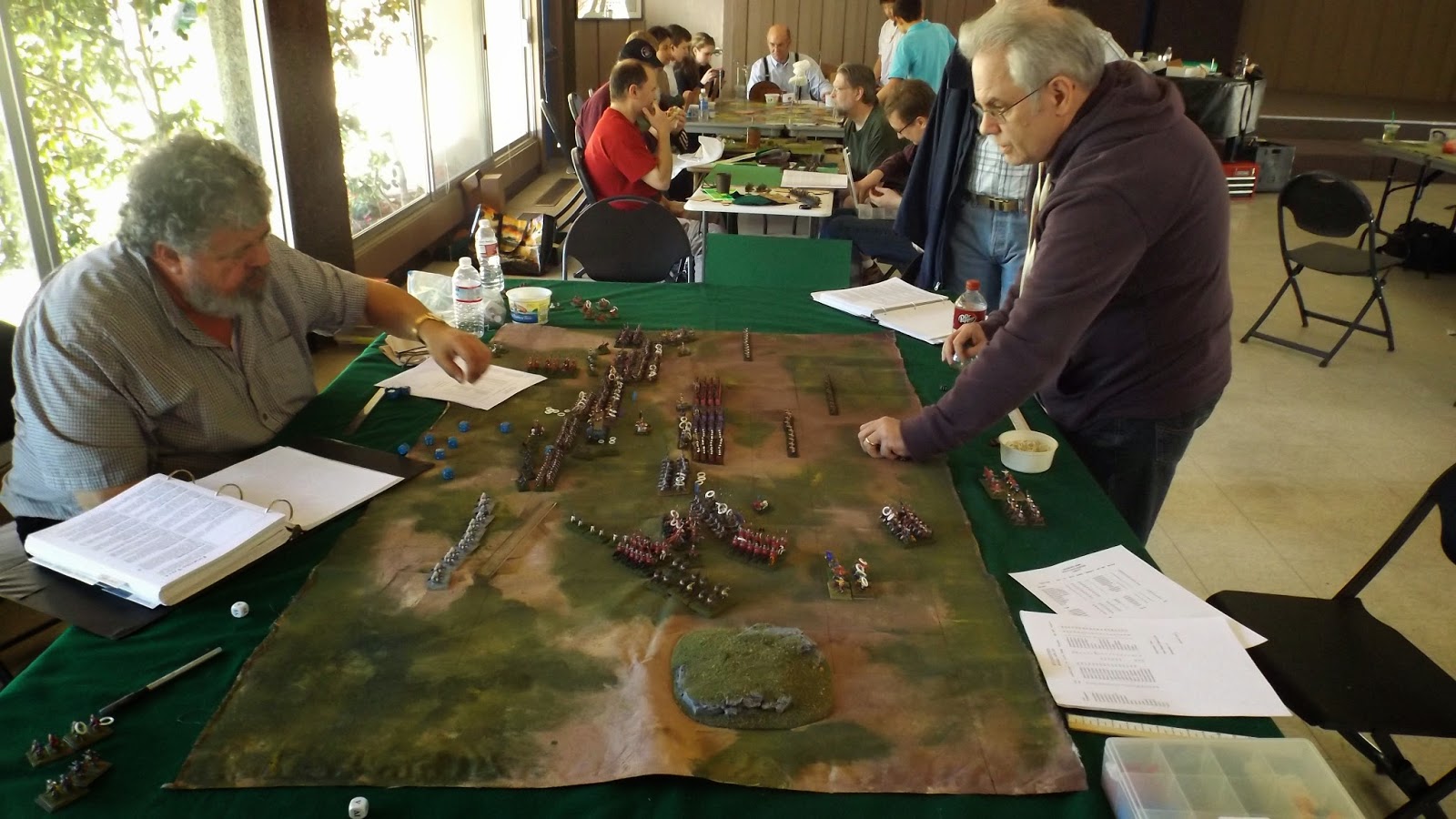 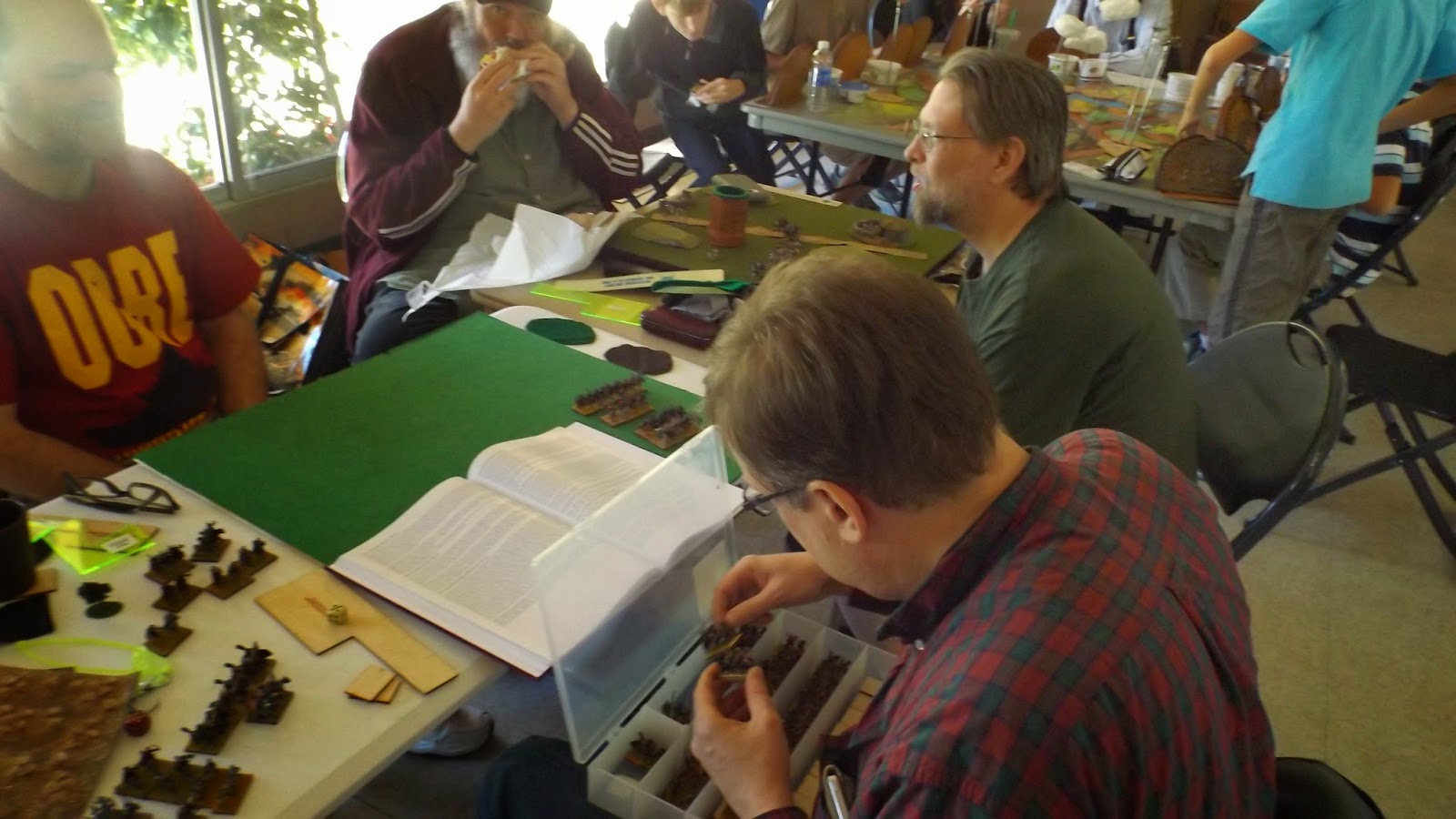 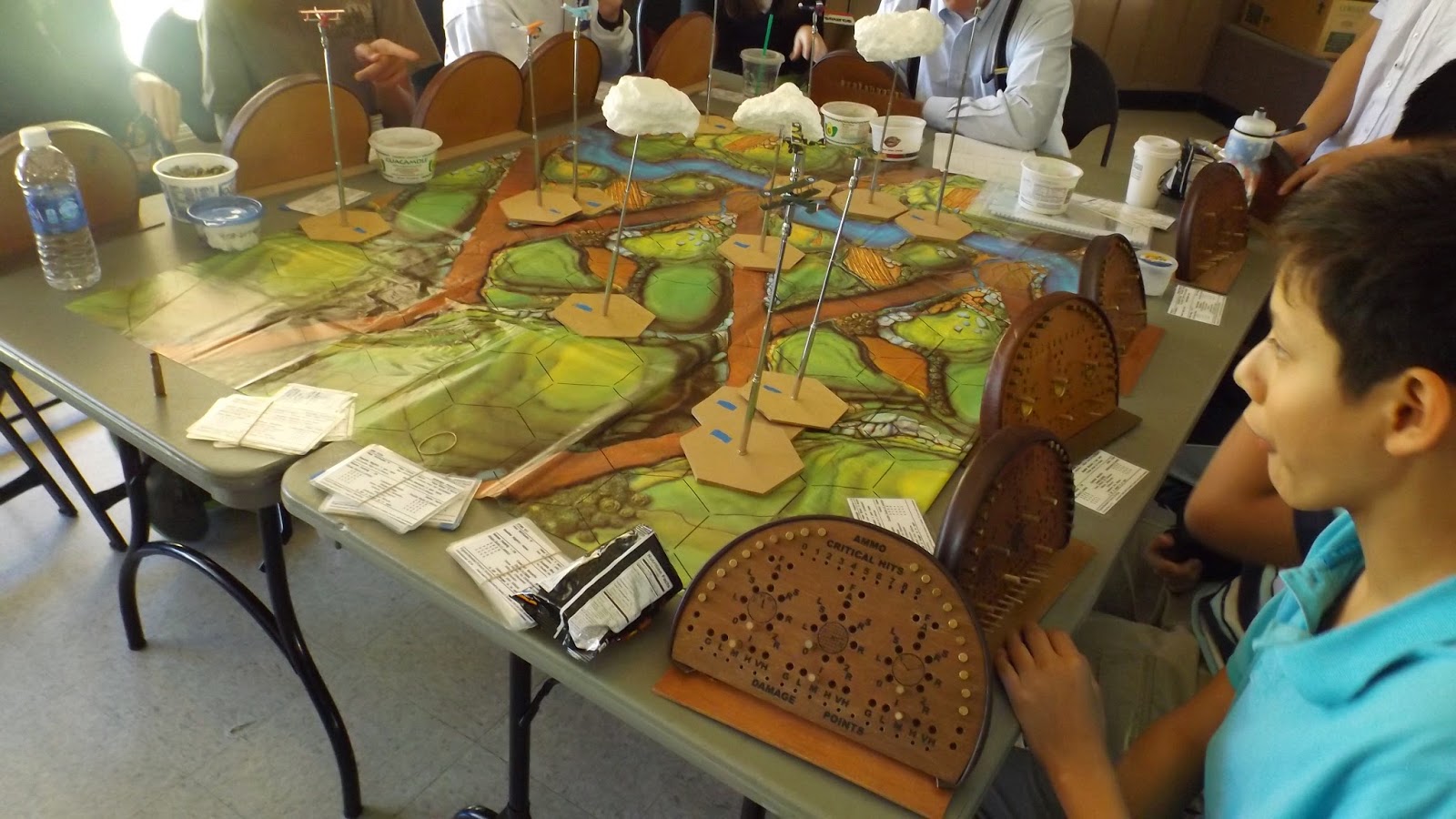 Posted by William Butler at 8:23 PM