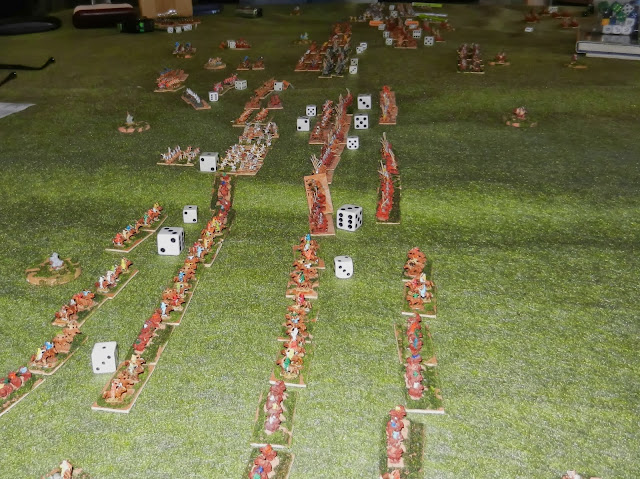 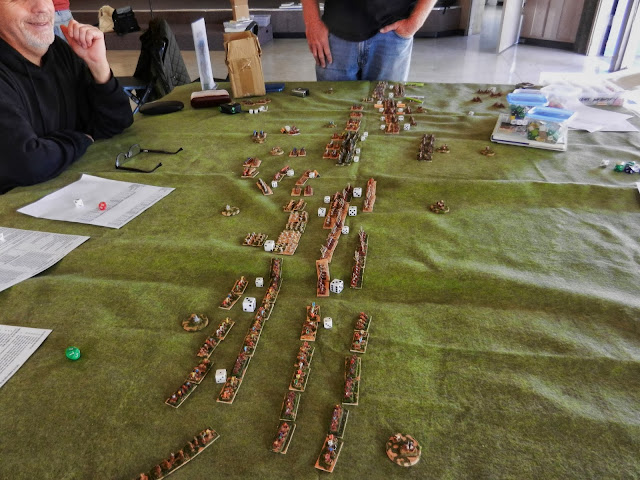 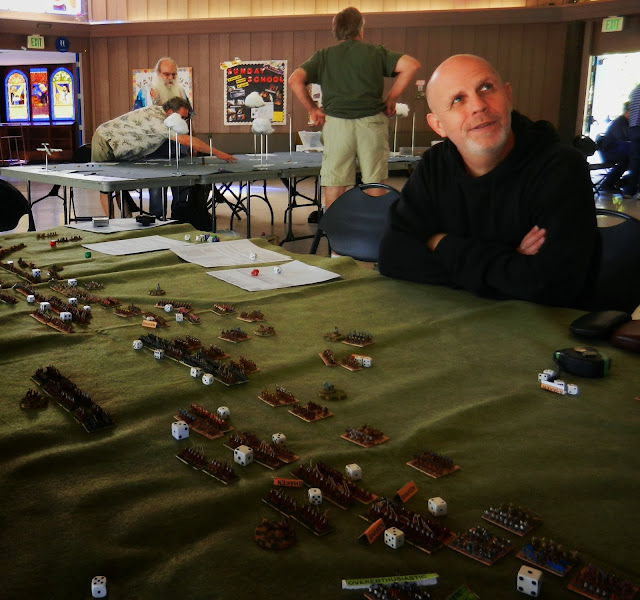 Posted by William Butler at 4:54 PM