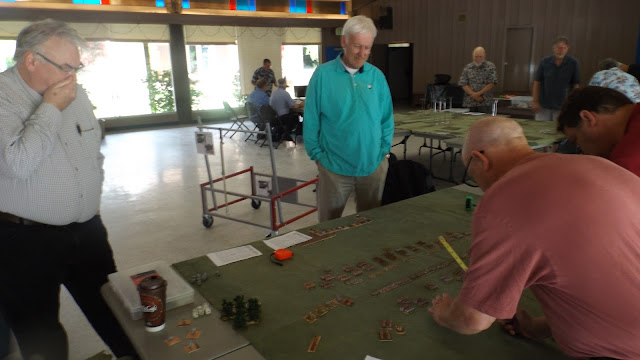 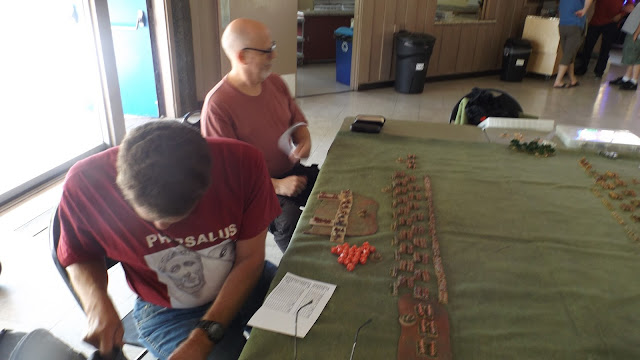 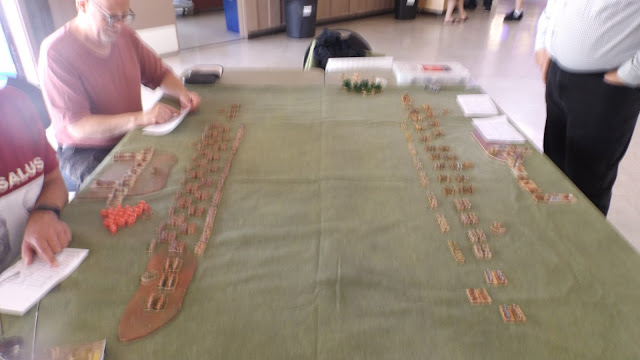 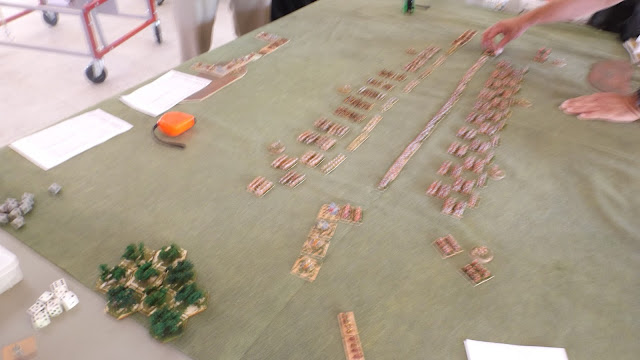 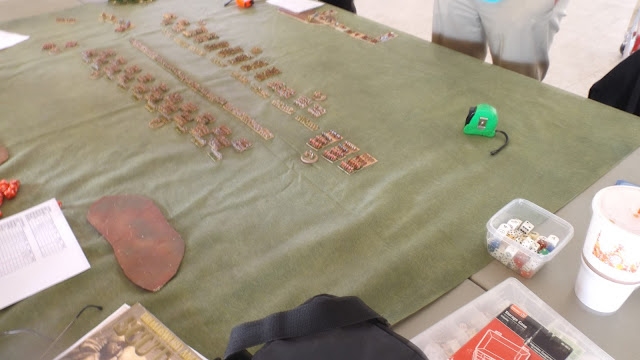 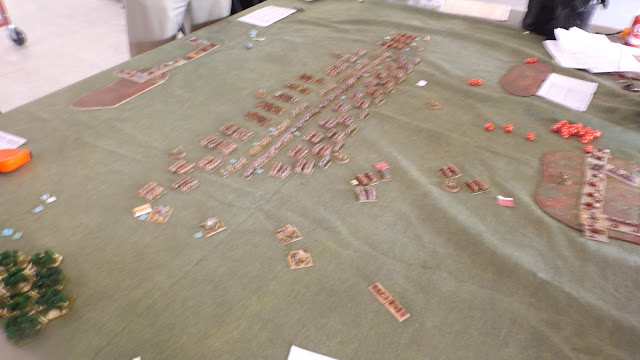 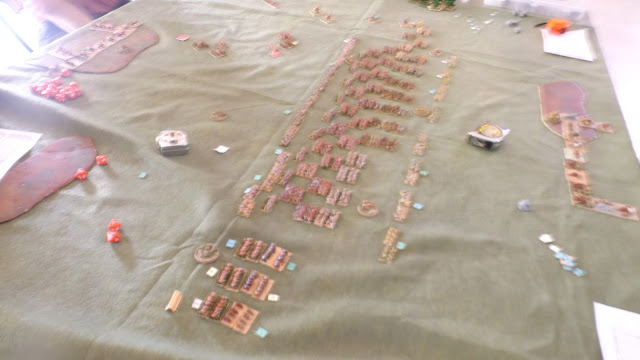 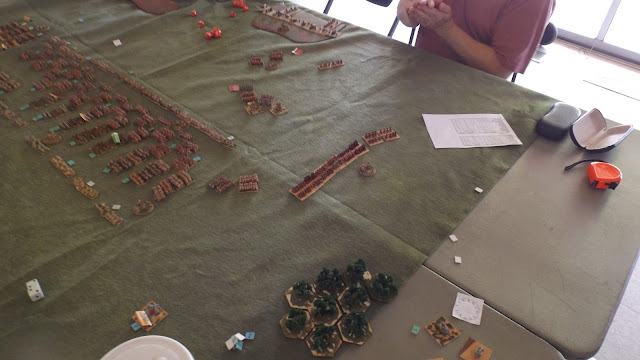 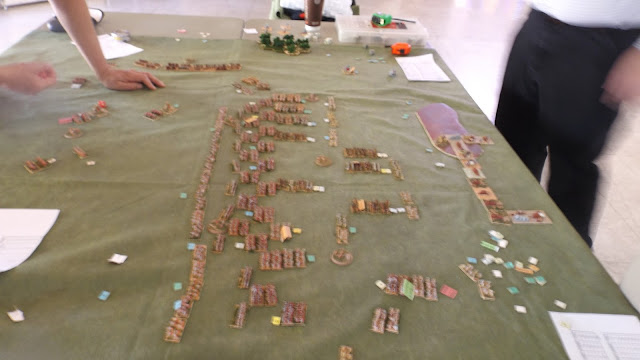 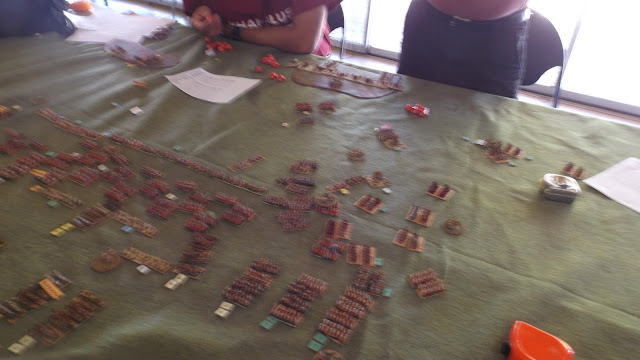 6mm figures.  Roman army by Rapier.  Carthage is a mix of Baccus, H&R, and Irregular.
Posted by William Butler at 2:39 PM

Looks like a good close game. I haven't used 'Scutari' - but if it works for large (60 x 30) baeses, then worth considering

Hi Doug. The rules can be used with any size bases. 60mm bases are included in the rules.