As usual, Pacificon had a wide variety of games.  Role playing, boardgames, miniatures, etc.   It looked like there were fewer dealers than at Kublacon.    The following pictures are from the various games and dealer area in the main ball room at the hotel.   The role playing games were in another section of the hotel. 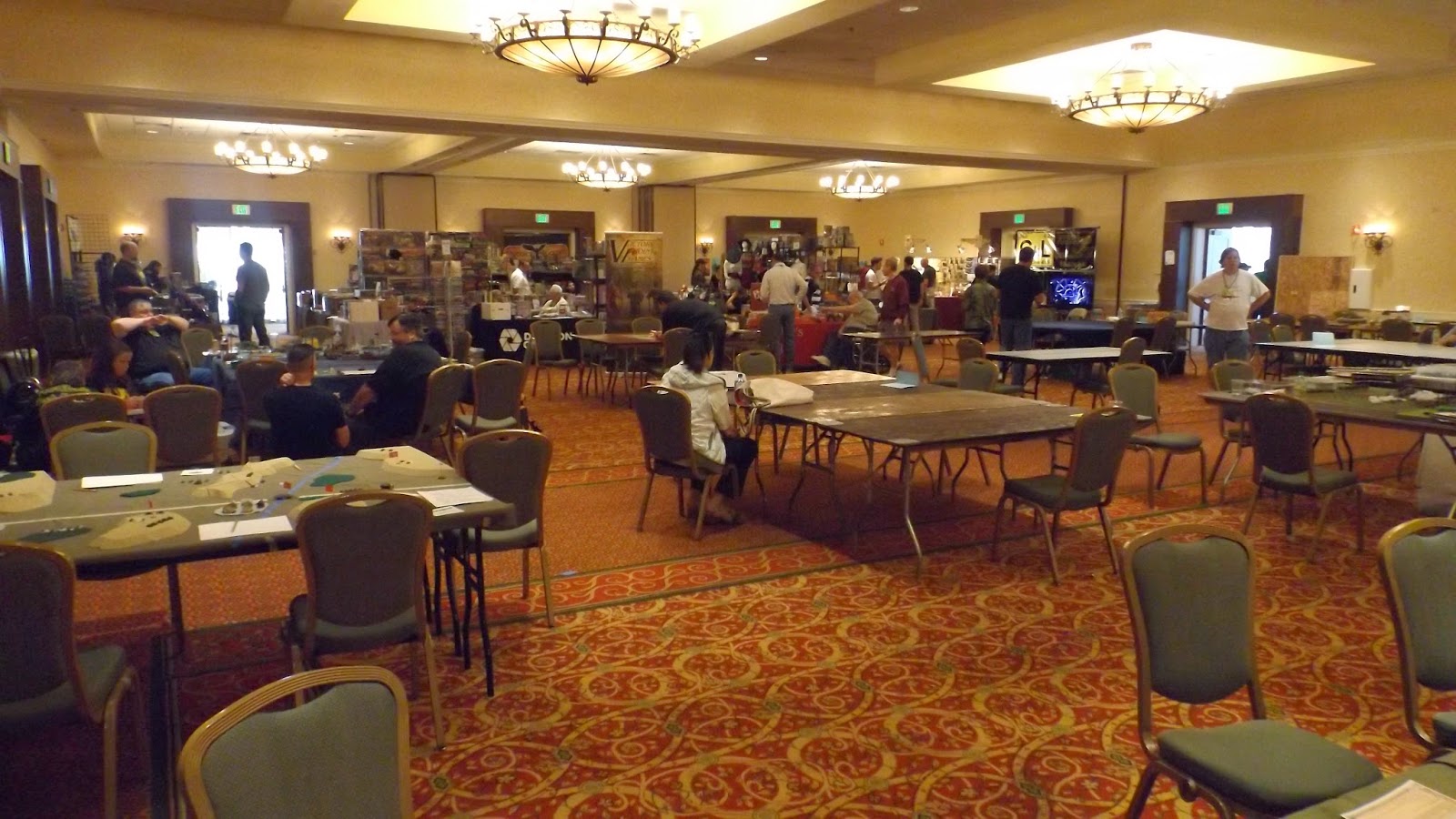 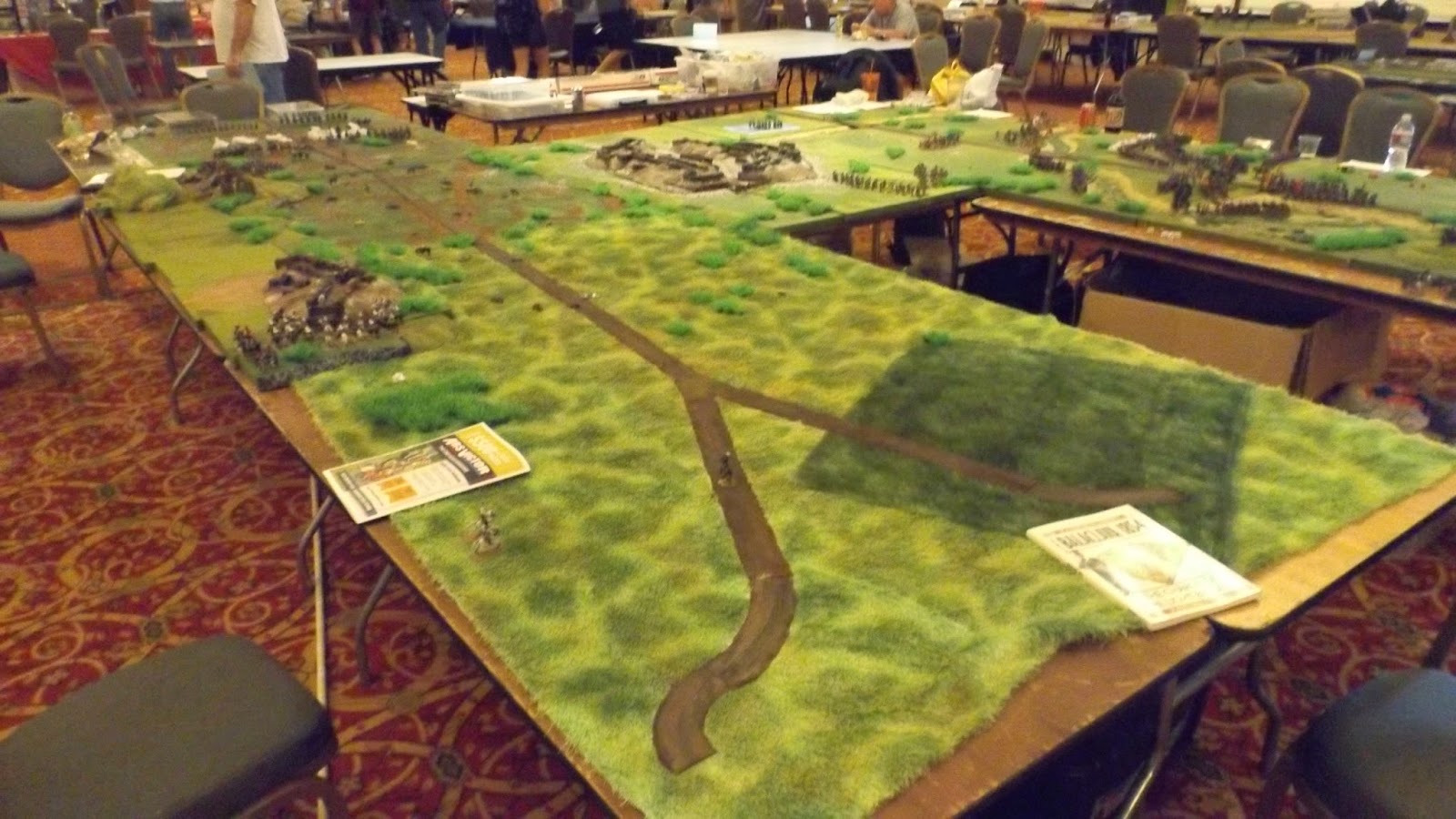 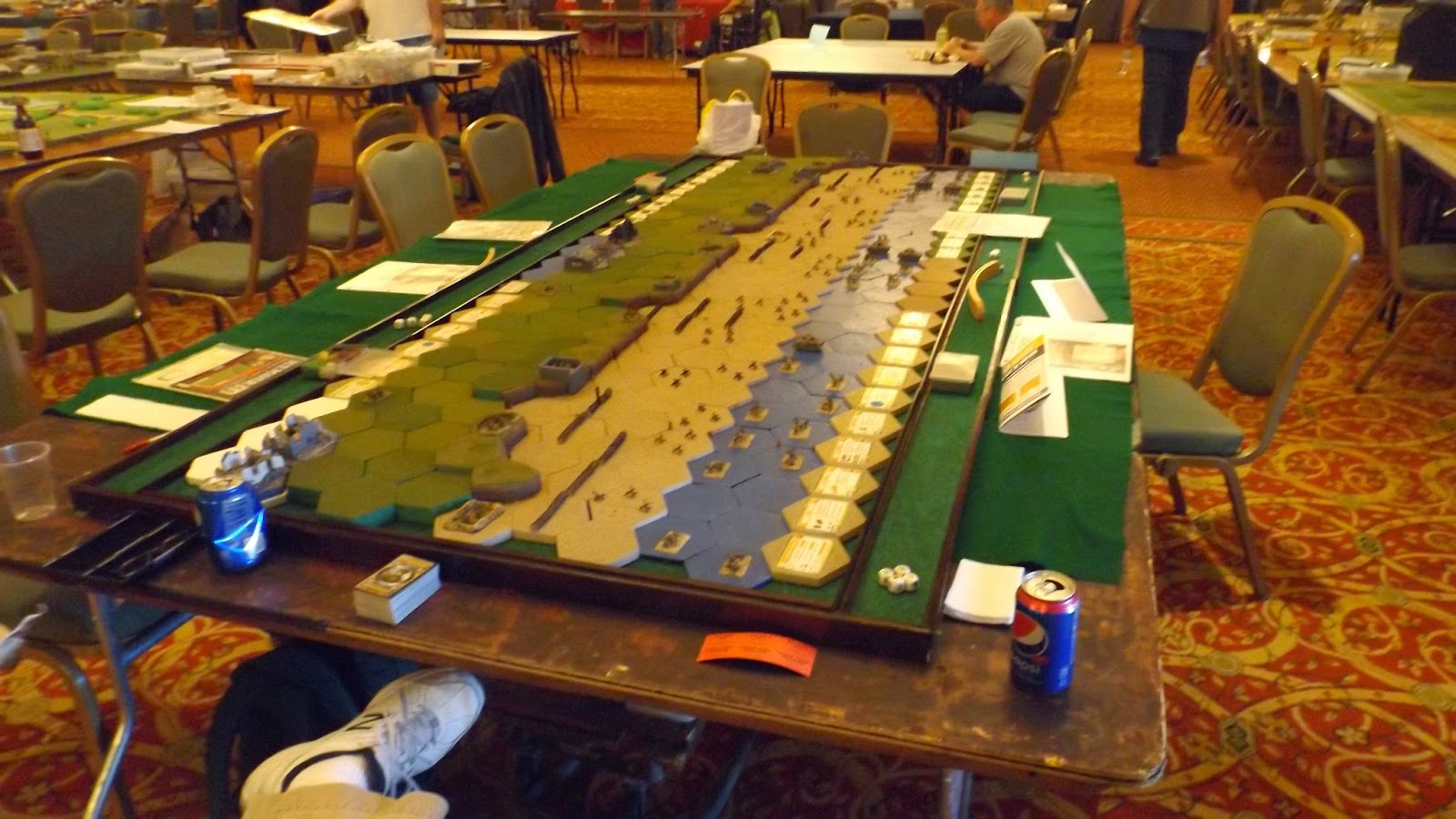 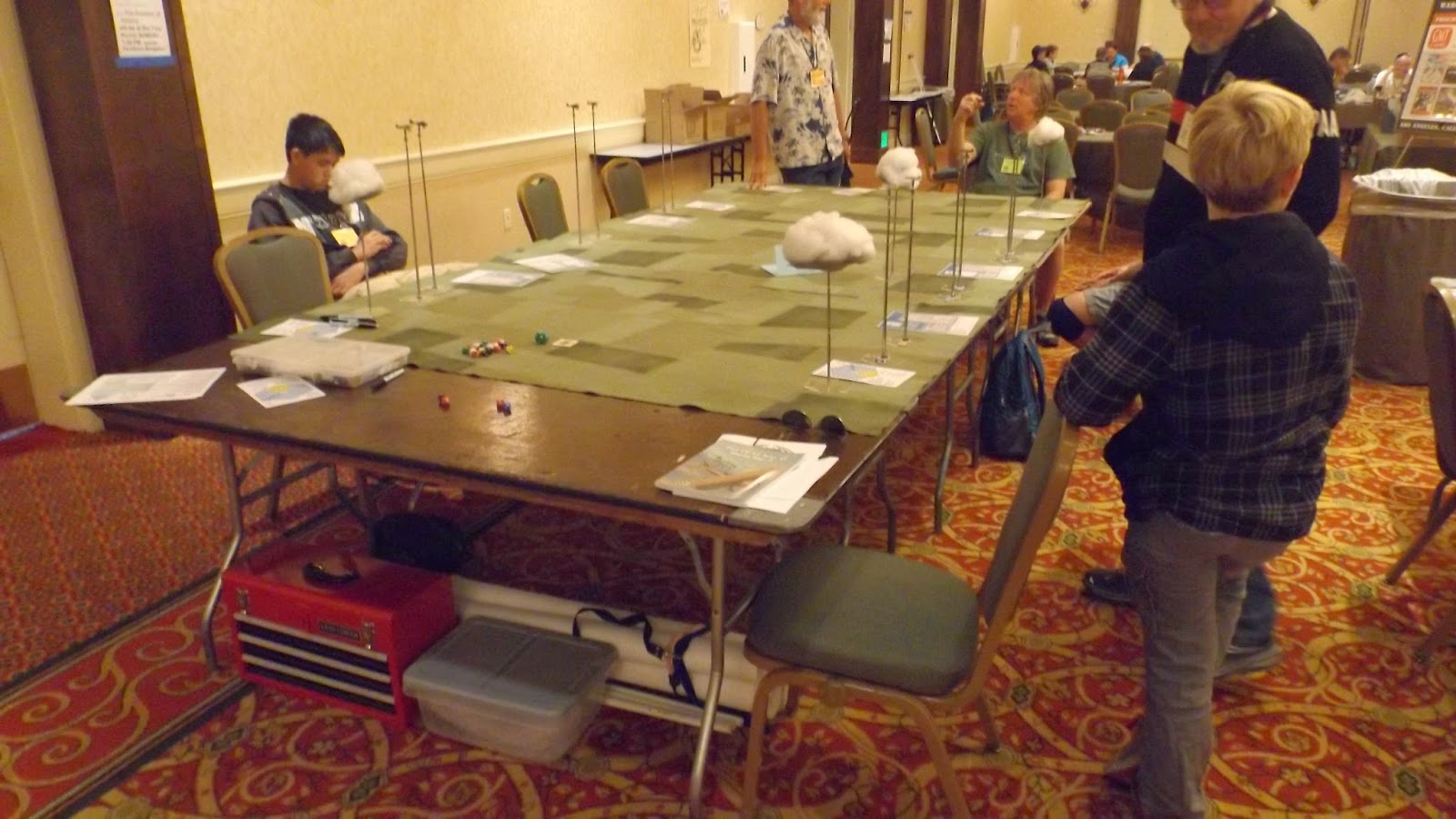 Aircraft take to the skies 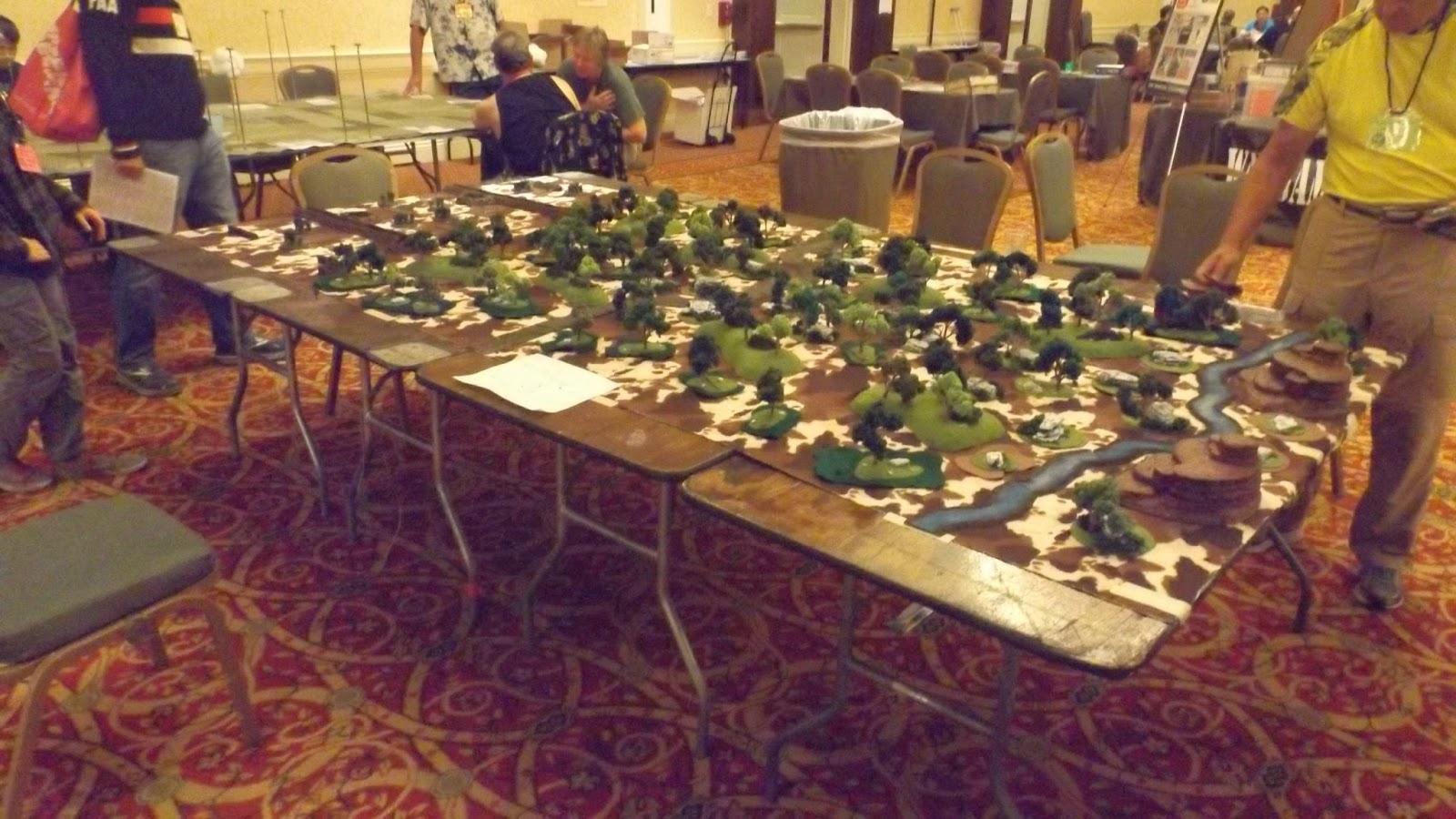 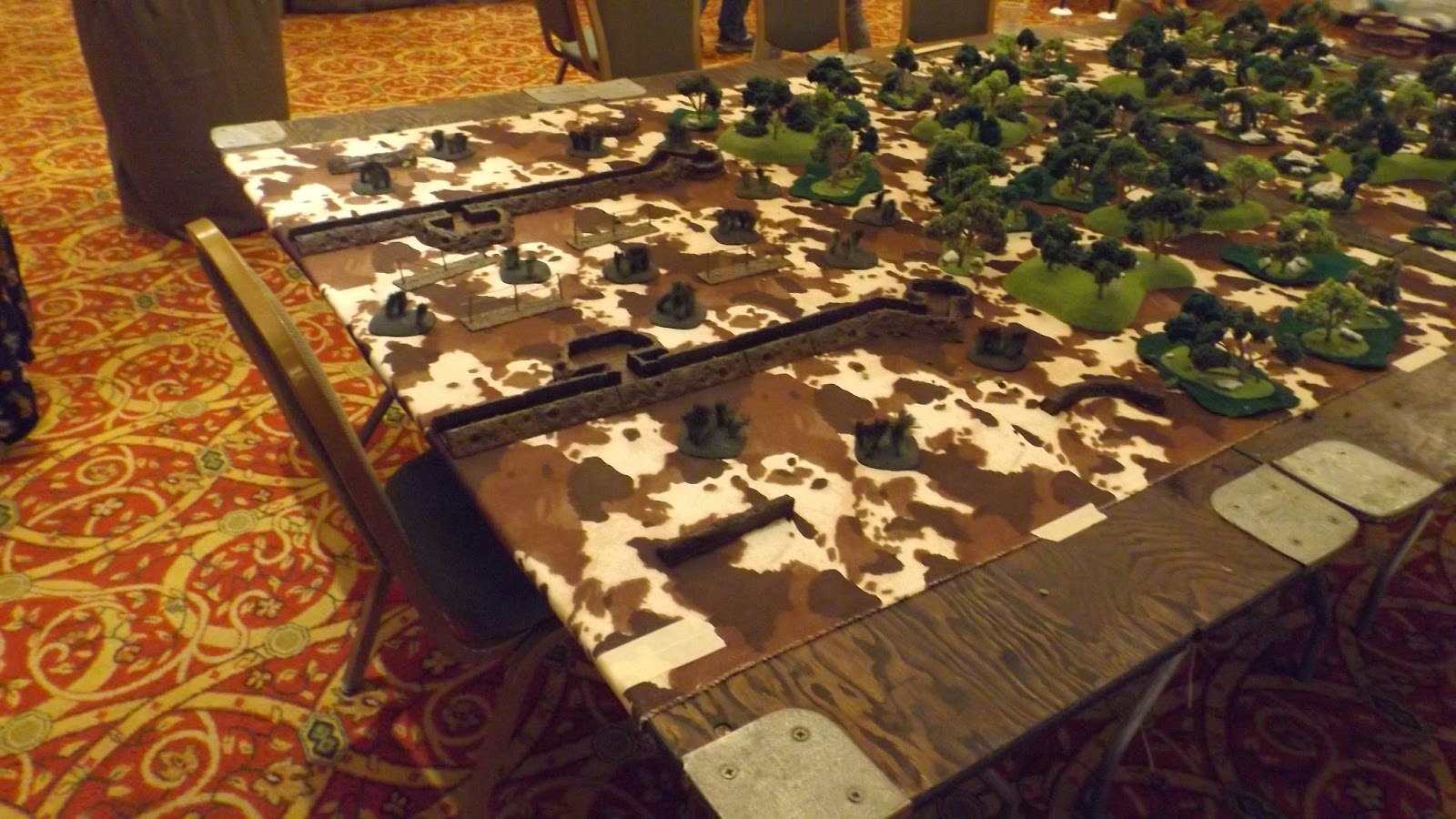 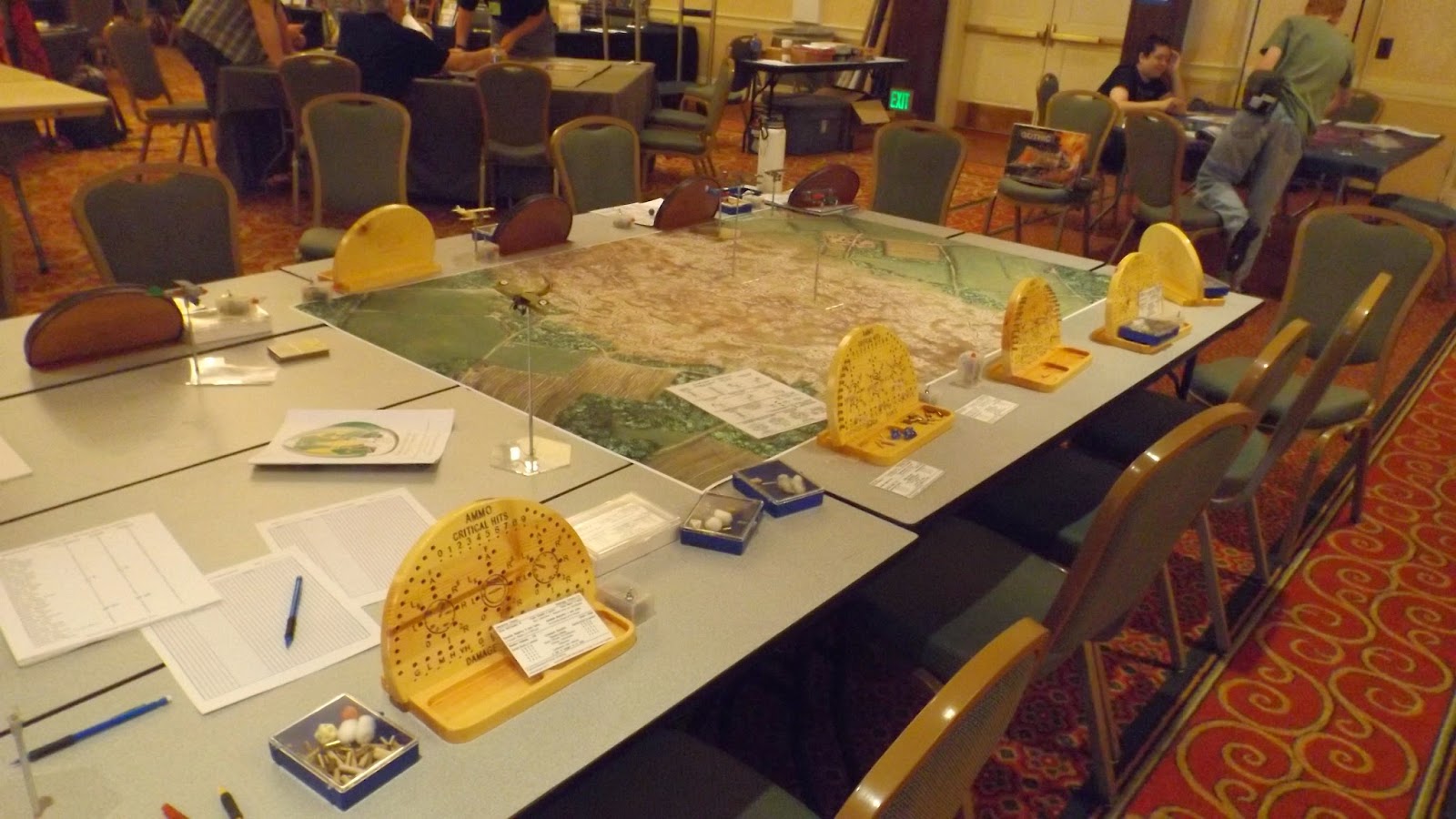 The other airplane combat 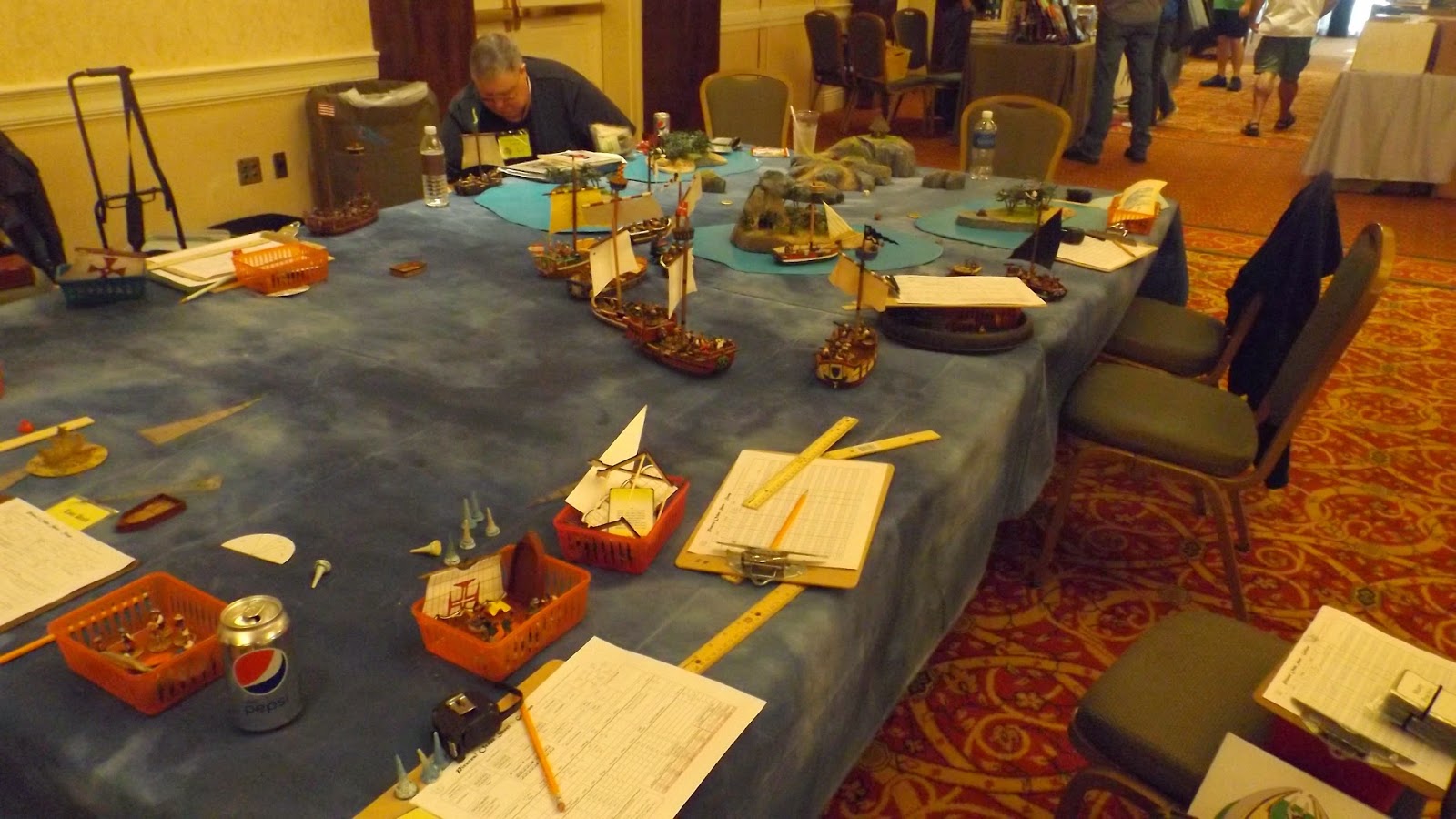 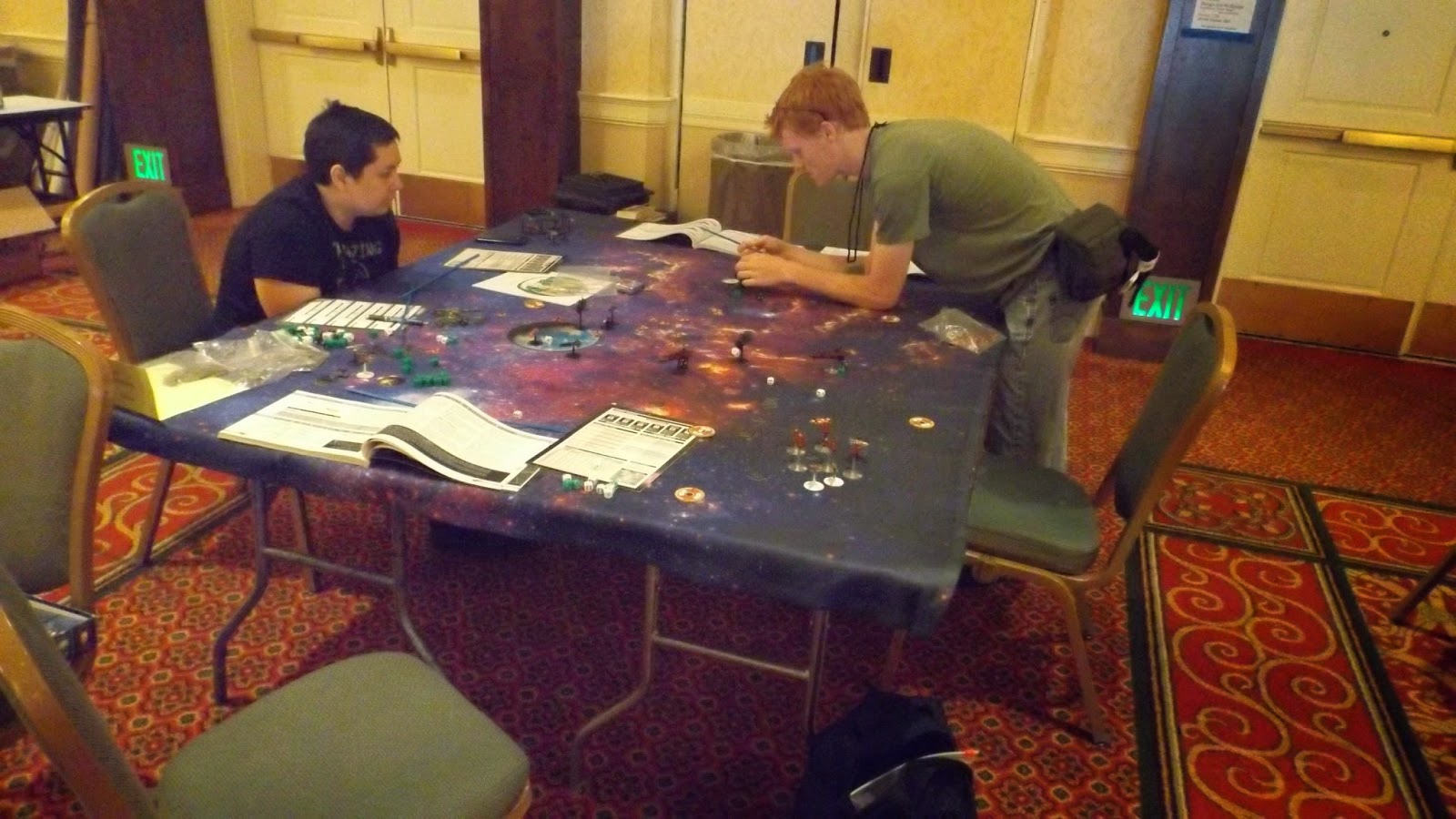 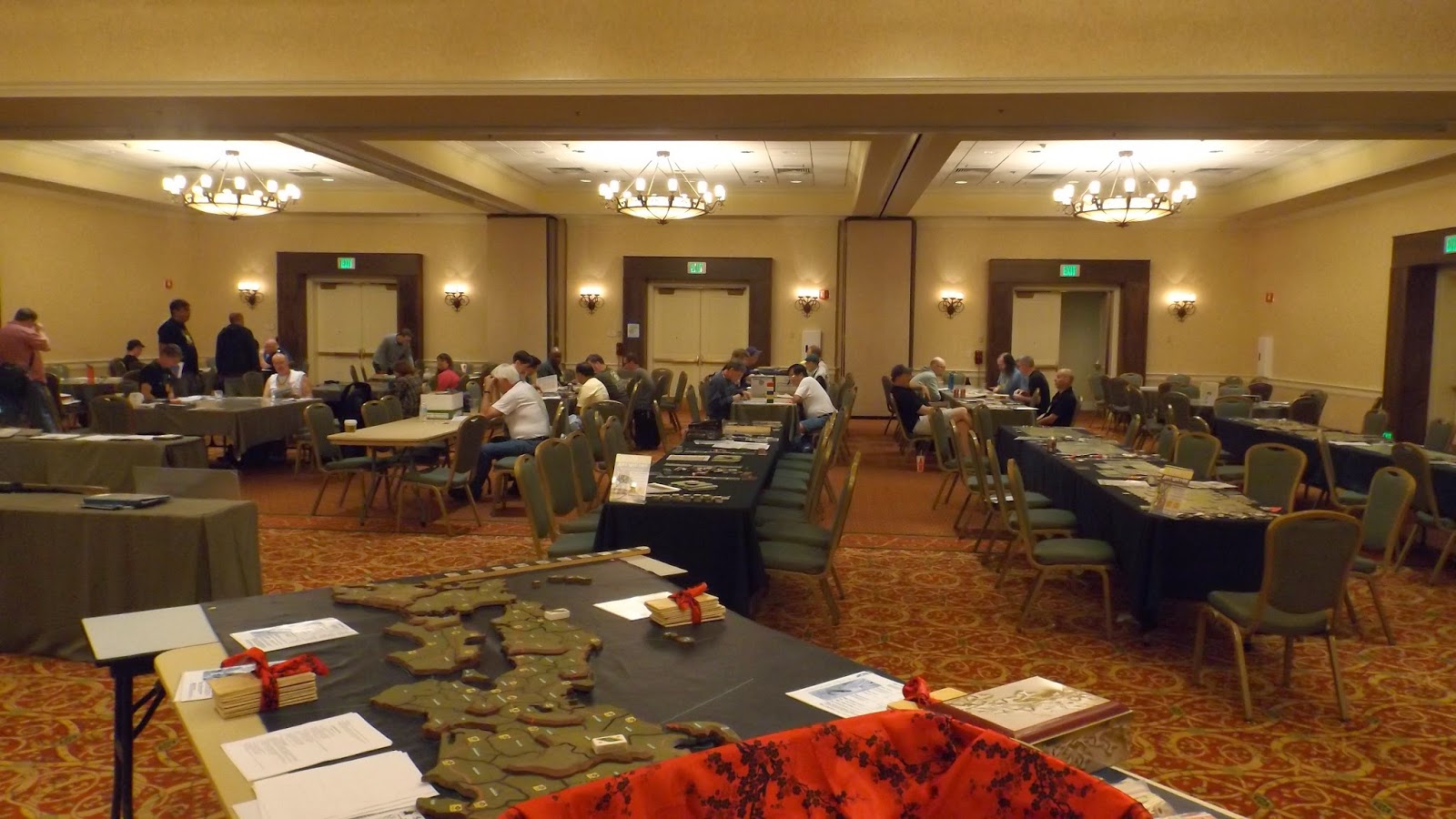 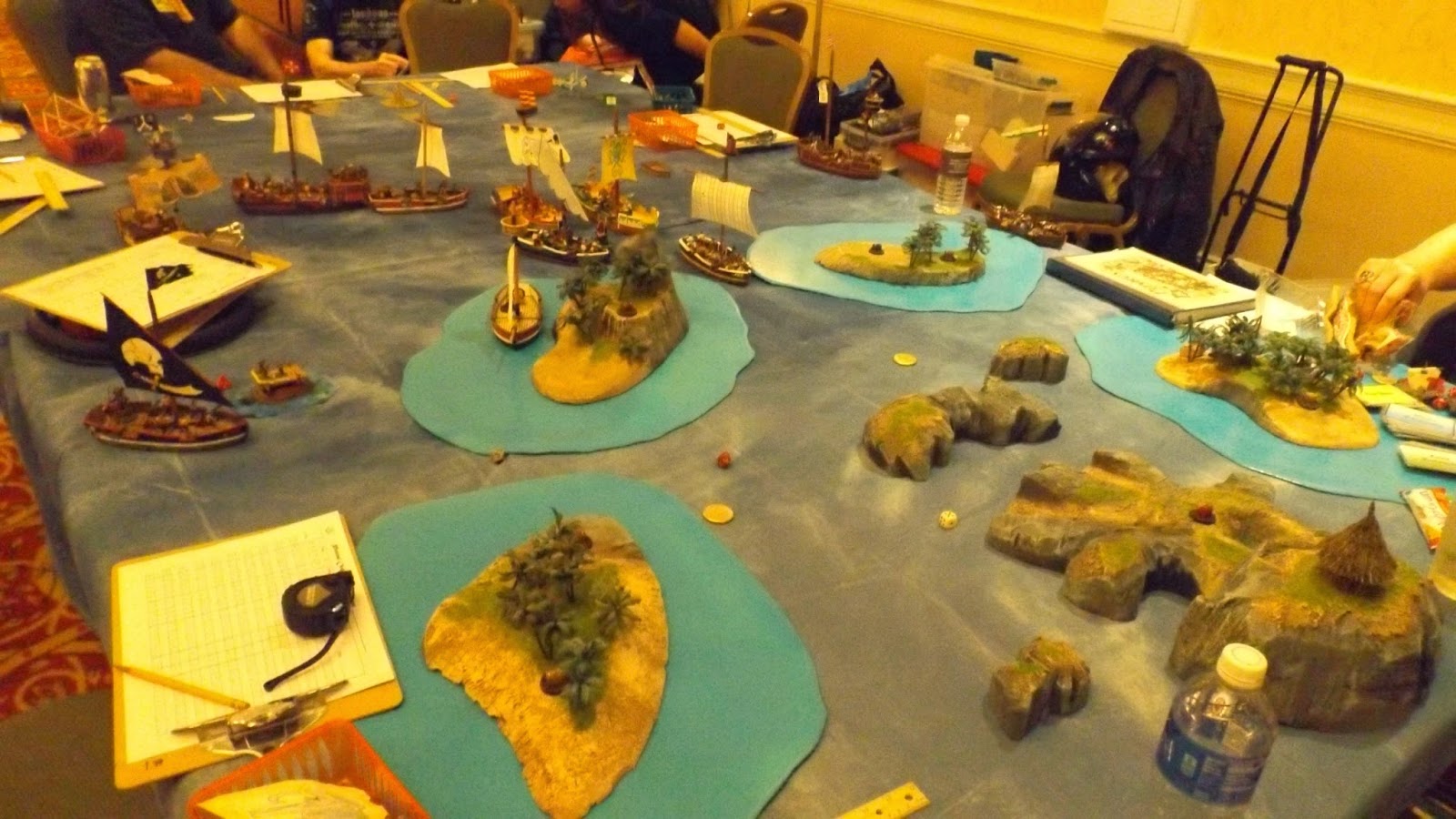 another view of the Pirates! game 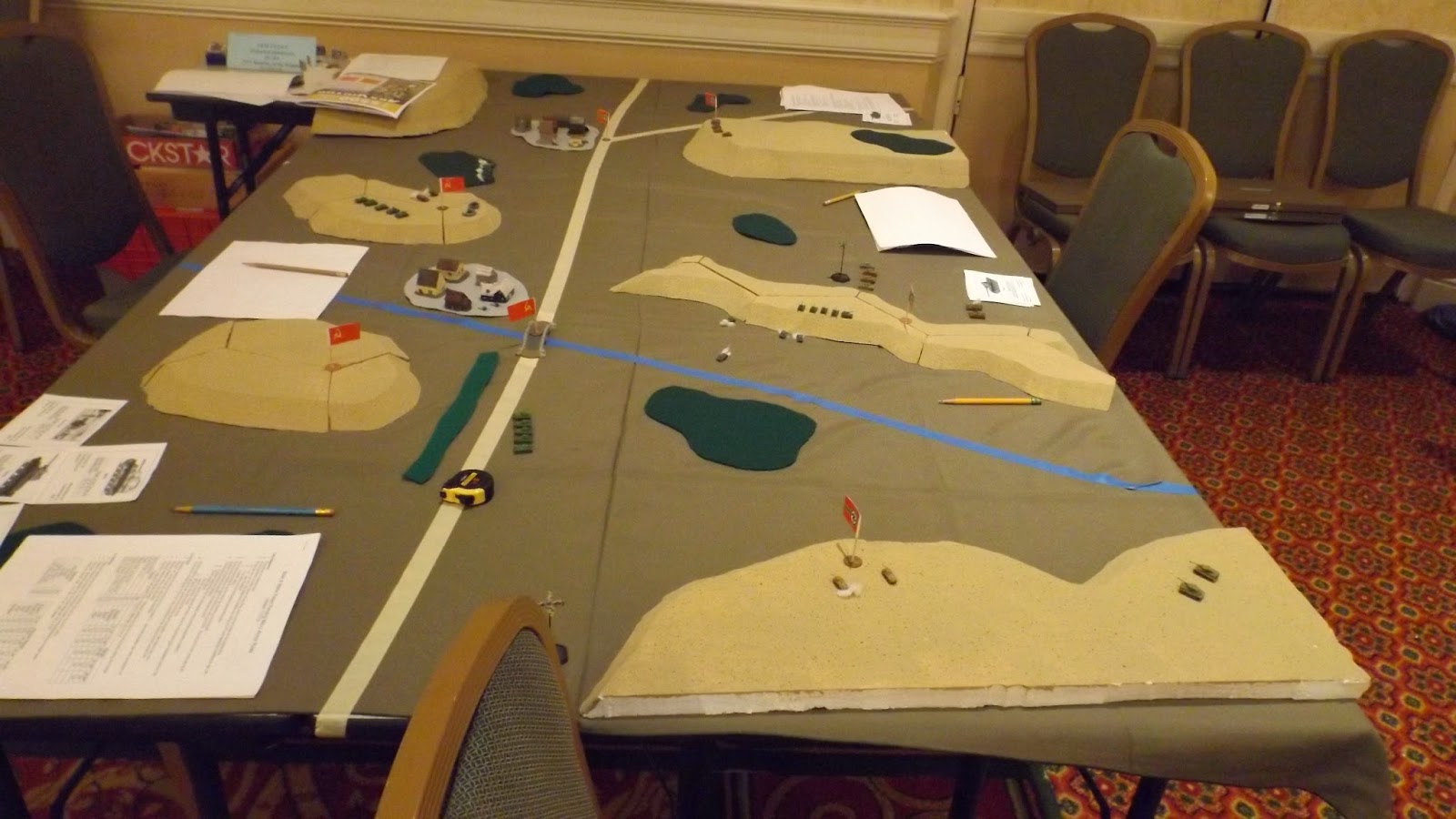 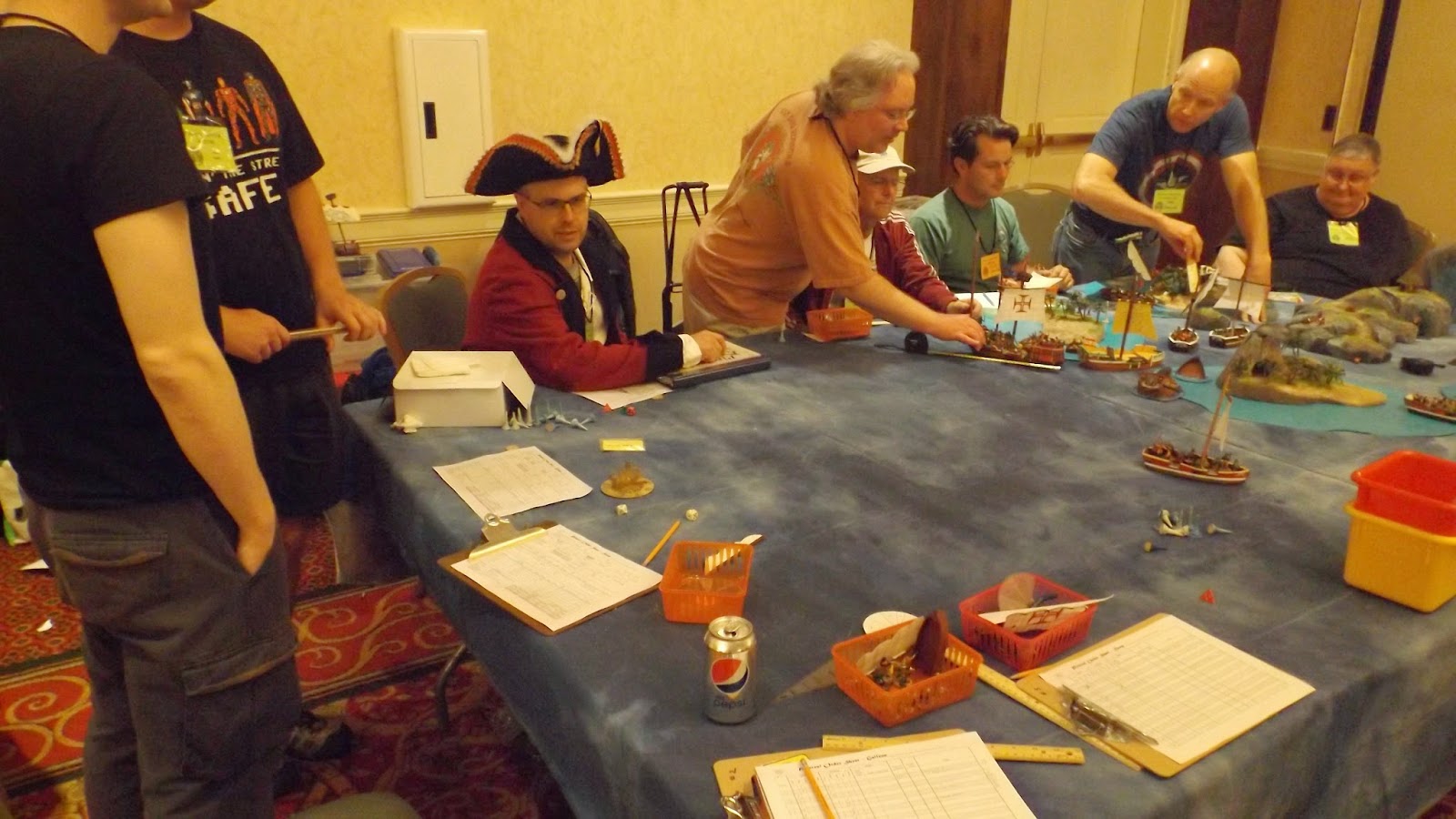 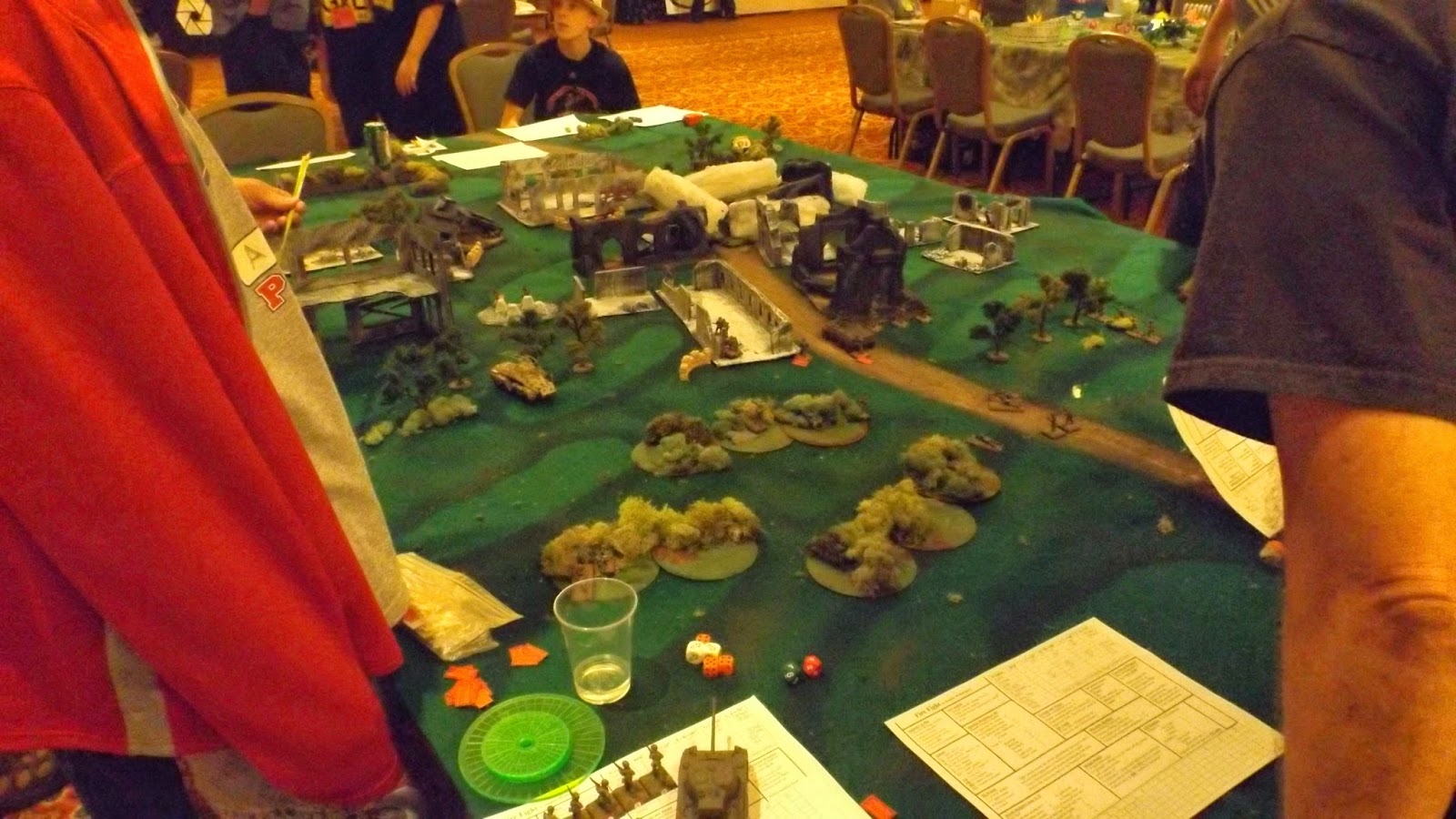 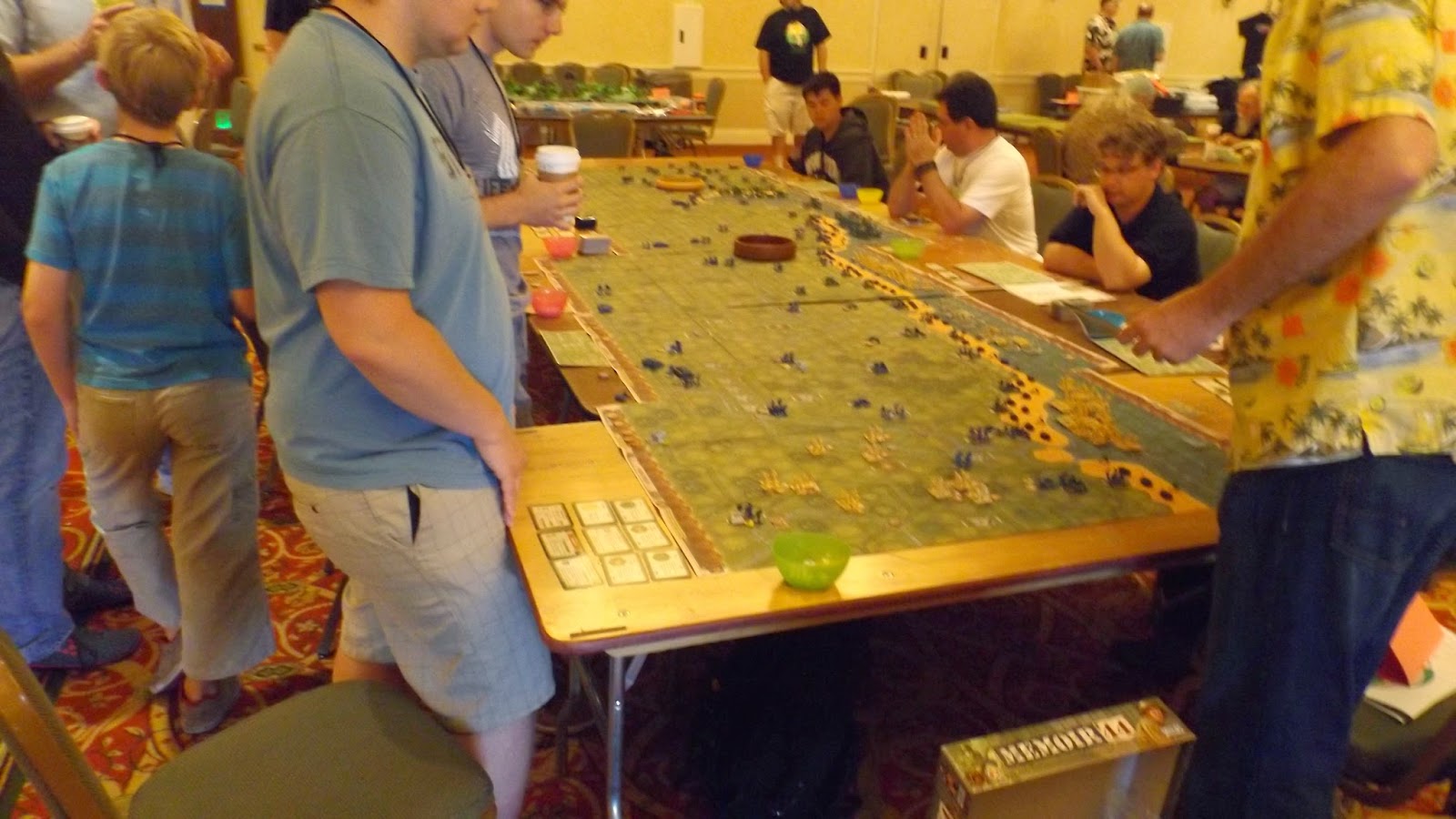 The large Memoir44 Normandy game
Posted by William Butler at 9:00 AM