This past weekend Dan Rygasewicz ran a mini convention at the Game Kastle in Fremont.   Games were limited to 10mm or smaller scale figures.  A complete listing of games is as follows 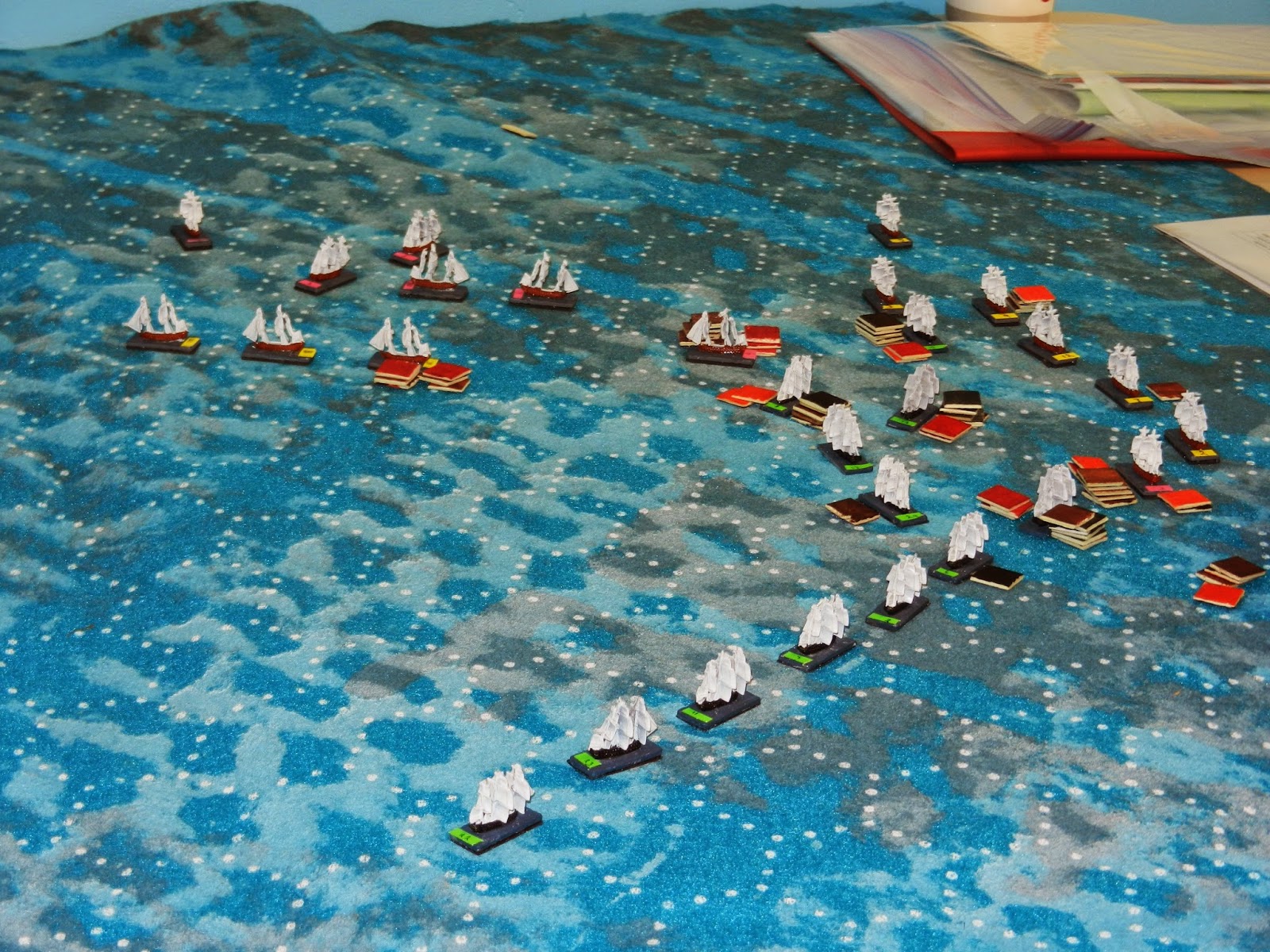 Trafalger  The British lost this time 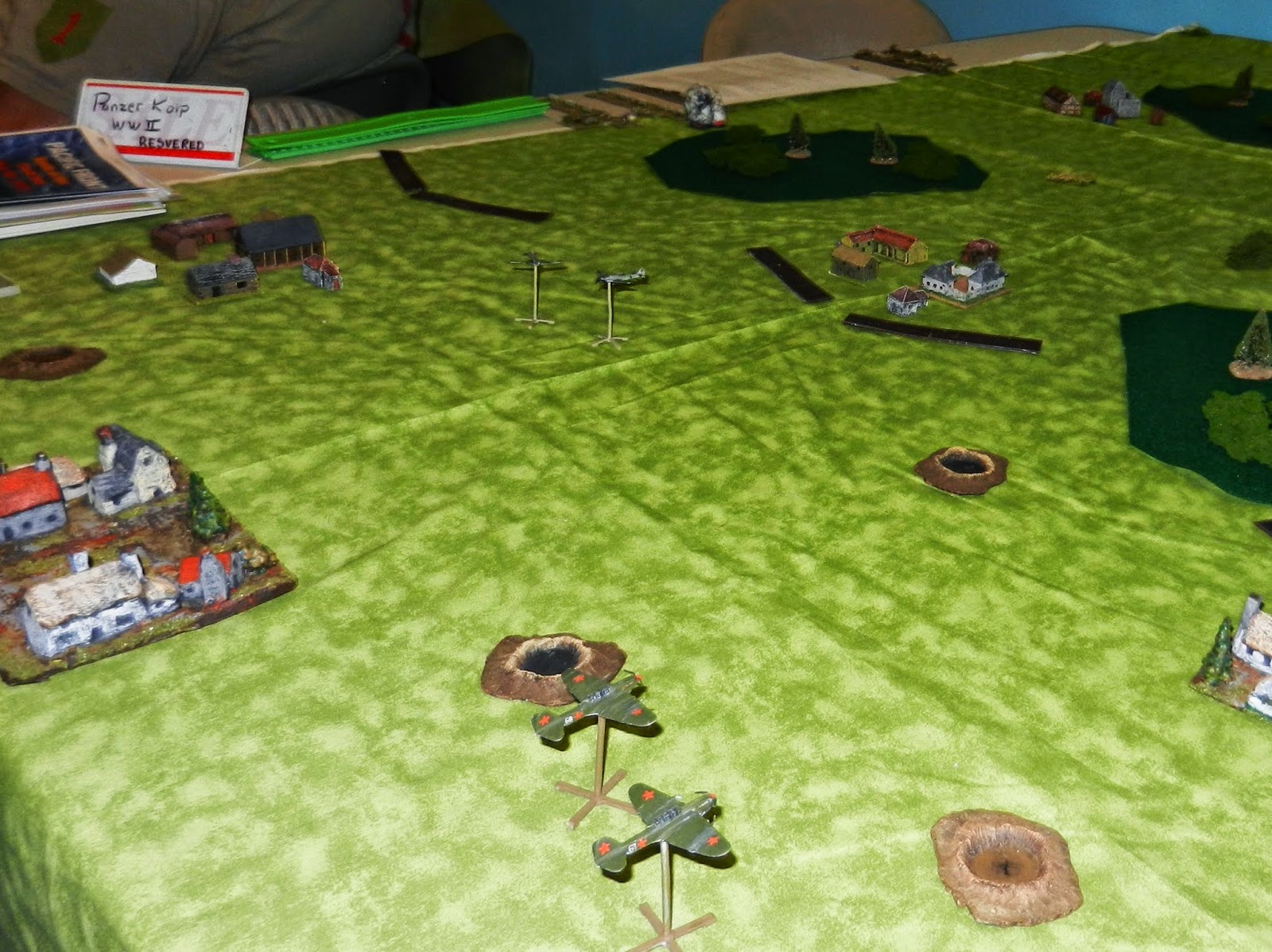 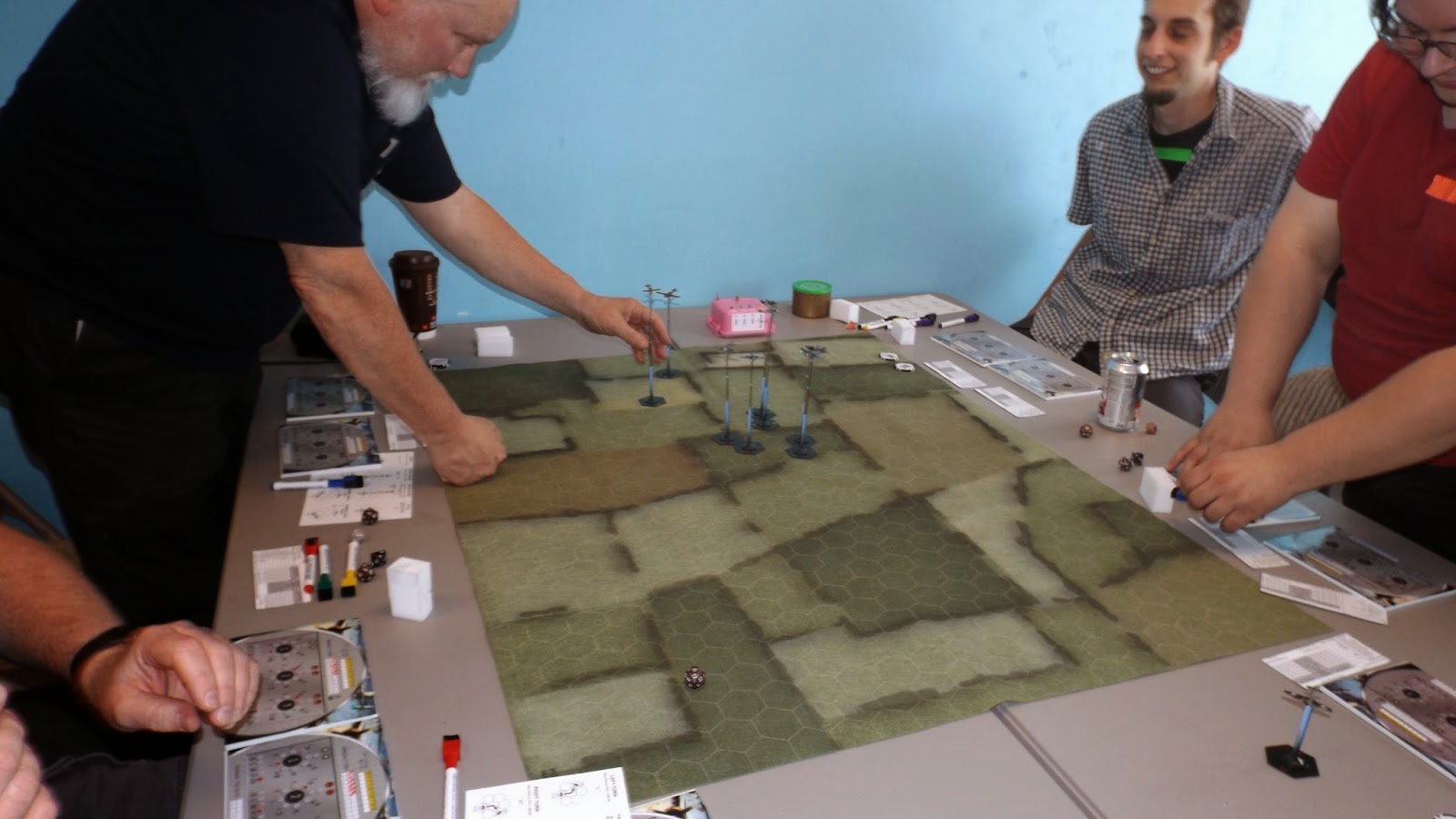 I will have separate postings for my Ancients and American Civil War games.
Posted by William Butler at 7:12 AM