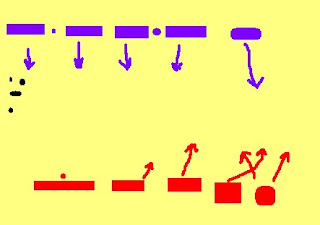 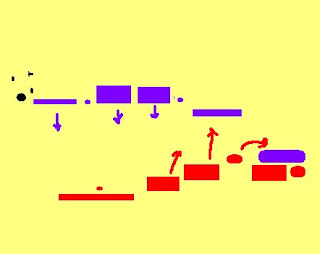 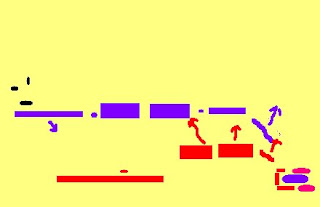 From the histories of Servius:
"......With the battle lost Caesar fell on his sword. Pompey was given a triumph and his family's prestige was greatly enhanced. An assassination attempt by Octavian and Mark Antony the following year was thwarted and the plotters were crucified. Pompey lived a full life and passed away in his sleep. His eldest son became Imperator of Rome."
Posted by William Butler at 8:45 PM