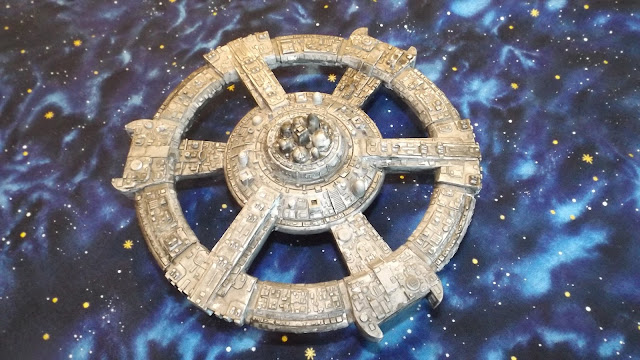 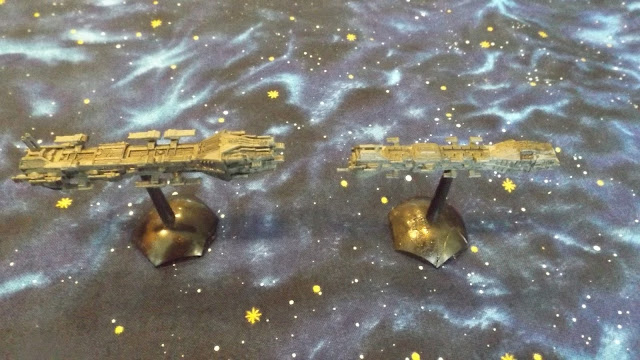 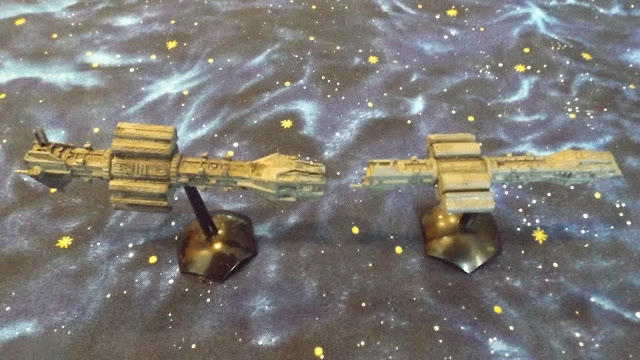 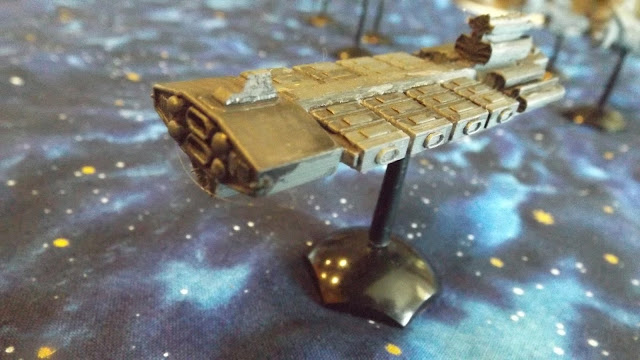 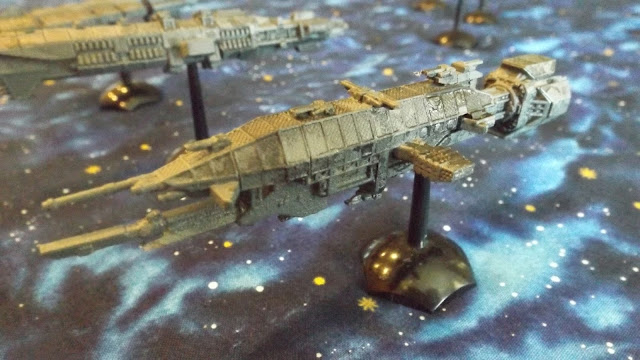 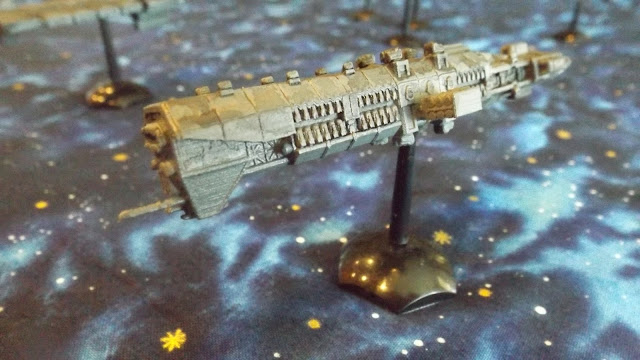 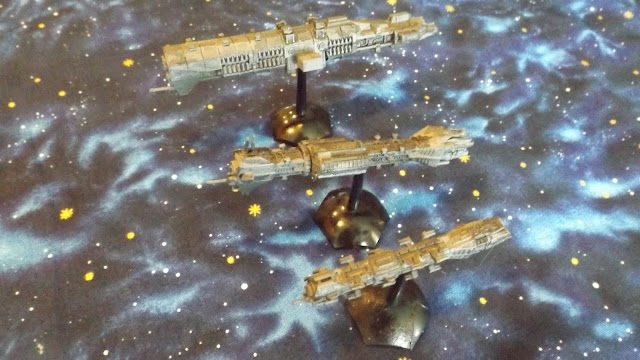 Posted by William Butler at 9:03 PM